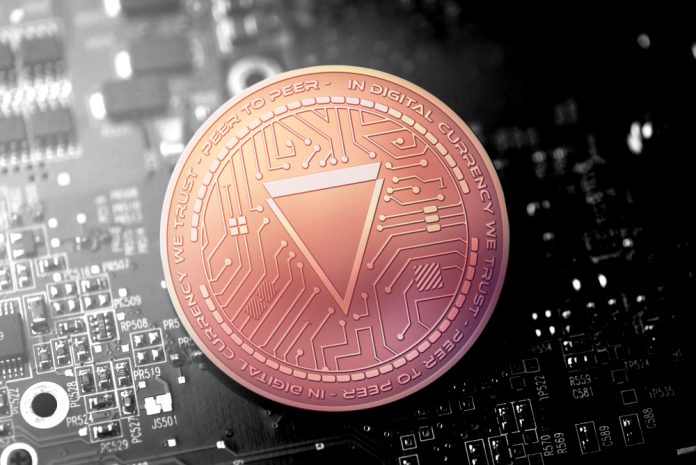 Verge Price Uptrend has no Base

It is not entirely uncommon for alternative cryptocurrencies to rise in value for no specific reason. In the case of Verge, that may be a more normal turn of events compared to all other currencies on the market today. At the same time, one has to wonder how all of this will pan out moving forward. For speculators, these current gains will be quite pleasing, yet the exact value of XVG remains up in the air.

Over the past 24 hours, there has been a somewhat surprising Verge price uptrend. With a strong 6.3% gain in USD value and 12.2% gain in Bitcoin value, one XVG is currently priced at $0.0077 or 201 Satoshi. Depending on whom you pose the question to, that value may not necessarily rise much further in the hours and days to come.

On social media, it seems traders and speculators are openly discussing whether or not the current XVG/BTC level will be the peak. More specifically, XVG Sargantana considers a push past 200 Satoshi would be sufficient to take profits. Even so, the current uptrend may be extended, for all one knows, which can lead to some surprising developments in the short-term.

CryptoN00b isn’t exactly convinced the current Verge price increase is worth paying too much attention to. That is only normal, primarily when considering the currency has been on somewhat of a roll in terms of controversy. Even so, the current price trend cannot be ignored, even though it might not necessarily be because of some technological developments happening behind the scenes.

After Kornelius is clearly not too amused by the “stunt” Verge is trying to pull as a cryptocurrency. While everyone is entitled to like or dislike whichever project they please, calling XVG a scam coin is a bridge too far. While the history of Verge has some controversy, it hasn’t been proven to be a scam as of yet. Nor may it ever, as the project is, for all intents and purposes, still active today. It may be a “useless” currency, but that doesn’t make it a scam by definition.

#xvg = #scamcoin , donate some #verge to them …maybe they bring out a new partnership…or buy some new lambos with it ….Just wait for the #dump 😚#binance #bittrex #cryptopia #bitpanda #kucoin #rdd #dgb #ada #bitcoin

Regardless of how the public feels about Verge, no one can deny the current Verge price uptrend is firmly in place. That in itself is a rather interesting development, especially when looking at the overarching bearish market trend. The main question is whether or not Verge can escape this negative trend for a prolonged period, as that may prove challenging under these circumstances.