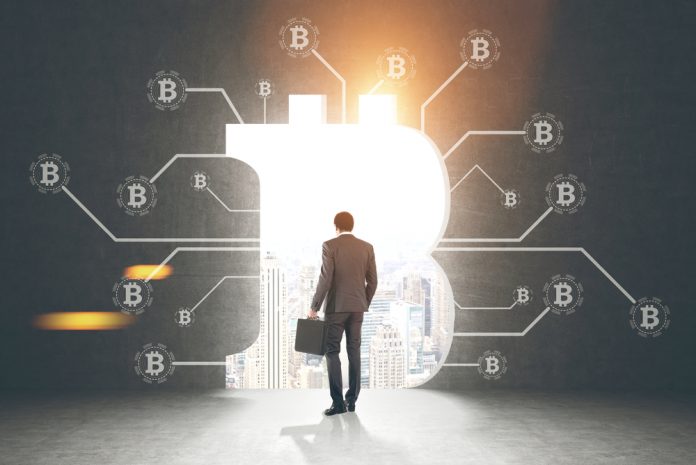 Mike Novogratz is making a big bet on the role of cryptocurrencies in the near future. The billionaire investor has been one of the most fervent and bullish crypto believers despite the market’s unpredictability, especially in the last few months. And now, after patiently waiting for months, his crypto merchant bank, Galaxy Digital LP, is only days away from trading on Toronto’s TSX Venture Exchange. The bank recently announced that it had incurred a $134 million loss in the first quarter, but Novogratz remains convinced that cryptos will take over the mainstream financial industry in a few years.

Forging a New Path For Crypto

Galaxy Digital LP will be the first of its kind and will usher in a new era of mainstream avenues for crypto investors. After eight months of waiting, Novogratz will finally see his firm trade on the TSX Venture Exchange on August 1. While he is immensely proud of this achievement, he recently revealed that he wished he had waited at least one more year before going public. In an interview with Bloomberg, Novogratz detailed how tedious the listing has been, especially as regulators are suspicious of crypto companies.

If I knew what I know now, and I knew that the crypto markets were going to swoon as much and it was going to take as long, I might have stayed private for another year or so and then gone public. But I don’t think it was a mistake.

The market has hit its bottom in the last few months and won’t go any lower, Novogratz believes. However, the approval of a Bitcoin ETF would push the king of cryptos towards the $10,000 mark. Rising above this mark will, however, be a bit more difficult, and will require custody solutions to be announced and implemented by trusted institutions. But it’s only a matter of time before this happens, he added.

So, all the stuff that institutions need to participate in this market is getting built, and it’s getting built fast. And so, it’s not there yet, but it’s really close.

Once the firm lists on the exchange, its investors will have the option to sell all their holdings and exit the unpredictable crypto market. However, Novogratz believes this would be a bad idea. In two years’ time, cryptos will be much more significant than they are today, and any investor in a crypto-focused venture will reap big rewards, he stated.

Galaxy Digital shared its first financial statements on July 25, which showed that it had posted a $134 million loss in the first three months of the year. The firm posted $85.5 million in unrealized losses on digital assets, with its investing business incurring a $22.9 million loss. The New York-based company had $281 million worth of assets by the end of the first quarter, according to the statement. Despite the huge loss, Novogratz believes that he has assembled the most able team possible, and he is immensely proud of the work it has done since the year began.

Galaxy Digital has four areas of interest: asset management, trading, advisory services, and principal investing. It has made 11 new investments this year worth over $86 million which include BlockFi, a lending platform that uses a client’s crypto assets as collateral, and Alphapoint, a digital assets creation and management platform. Other investments include traditional banking services provider Silvergate Capital Corp and BotChain, an AI-focused identity and audit ledger.