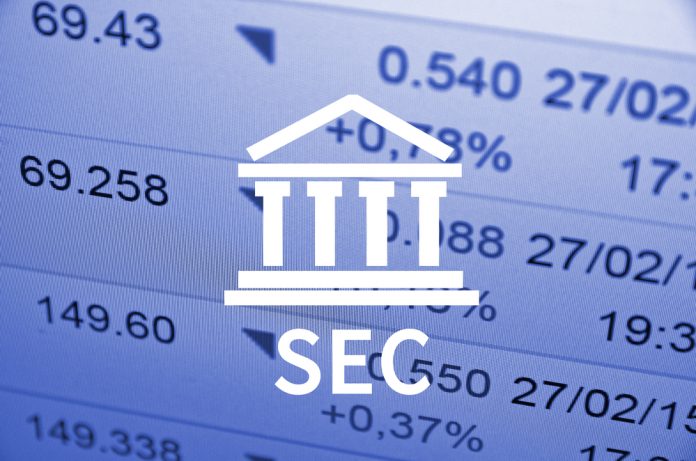 The Securities and Exchange Commission has been grappling with the crypto industry as it strives to formulate rules for an industry that evolves faster than any other. While it’s yet to come up with a comprehensive set of rules, the commission is taking steps in that direction, and it’s appointed the first-ever senior adviser for digital assets and innovation. Valerie Szczepanik understands the industry, having been the head of the regulator’s working group on crypto for the last five years, and according to a recent report, she may be the missing piece in the SEC-versus-cryptos jigsaw puzzle.

Working Together for the Greater Good

The crypto industry and the SEC have been in a confrontational relationship for long, with each party not trusting that the other has its best interests at heart. Crypto companies have long viewed the regulator as biased against them, and for good reason. On the other hand, the SEC has been understandably stringent with crypto companies after a few unscrupulous parties made away with millions of dollars. This hostility needs to end and both parties have to work together, Szczepanik stated recently in an interview with Bloomberg.

“We want people to come talk to us,” the soft-spoken Szczepanik stated. This has been the regulator’s call for the past year as it’s sought to work together with crypto companies from the moment they are set up so that it can provide guidance on the acceptable procedures. Crypto companies have failed to heed the call, however.

Szczepanik was appointed in June by the commission, becoming the first ever senior adviser for digital assets and innovation at the SEC. In her role, she is expected to spearhead the decision-making process where cryptos are concerned, and this she has done. The recent denial of a Bitcoin ETF applied for by the Winklevoss twins is just one example of many decision-making moments she has spearheaded.

Szczepanik revealed that currently, there are three issues that she is giving priority, one of which is the ever-growing ICO segment. Despite some of the ICO projects having clear red flags, the market has continued bringing in billions of dollars. The classification of digital assets is yet another issue that has divided the crypto community into two. While Ether and Bitcoin have met the bar according to the SEC, no other crypto has been cleared. It’s especially worse for the controversial crypto projects such as Ripple’s XRP and Stellar. The approval – or not – of a Bitcoin ETF is also a priority for the SEC, Szczepanik noted. The crypto community is, however, unfazed and confident that an ETF will be accepted soon enough. With many viewing the approval of an ETF as the announcement that will catapult cryptos back to their record highs, the significance of this decision can’t be overstated.

In her time with the SEC, Szczepanik became interested in cryptos and began participating in meetups. She has seen crypto undergo a metamorphosis from a criminal coin to the mainstream. And while her job is to regulate the industry and maintain order, Szczepanik concluded by calling on crypto projects to work together with the commission to bring forth one gigantic yet cohesive industry.