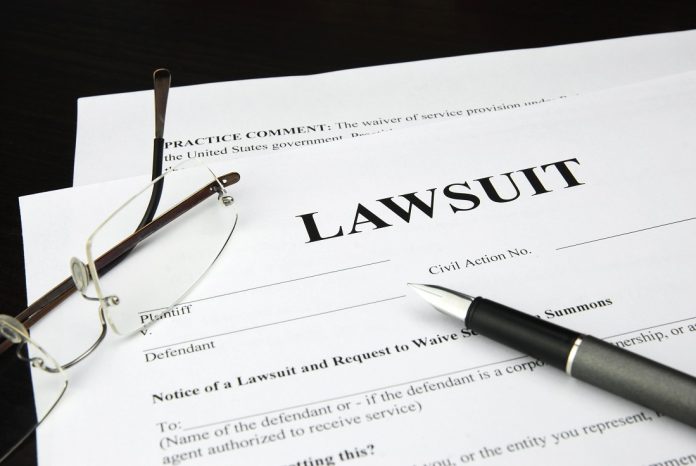 Most cryptocurrency users are well aware of the recent Oyster project failure. Although it remains unclear if this was an exit scam or something else taking place entirely, legal action appears to be more than warranted. A new dedicated forum has been created to gather complaints and testimonials.

Oyster Lawsuit Hangs in the Balance

Most people will readily agree the recent developments involving the Oyster project are very dubious first and foremost. Some claim it was an elaborate exit scam, whereas others see it as a simple pump-and-dump with the developers disappearing shortly afterward. Regardless of which explanation is correct, issues like these need to be nipped in the bud in a professional manner.

For affected investors, it can be rather difficult to obtain any recourse when things like this happen. Cryptocurrency regulation is still far away in the cryptocurrency world. Virtually no country around the globe has any official framework in place to deal with incidents involving cryptocurrencies, either for better or worse. This creates a fair bit of frustration moving forward, although that doesn’t mean there is no recourse whatsoever.

In the case of Oyster, it would appear the current plan of action is to pursue legal representation to launch a class action lawsuit. To ensure as many people come together on this front, a new online forum known as OysterUpdate has been created. The goal is to get as many of the affected investors together and share their story. More evidence will help build a stronger case first and foremost.

Although it is always a bit unclear if ventures like these can be successful, it is heartwarming to see the cryptocurrency community band together during troubling times like these. Gathering evidence will be one of the top priorities, as is the identification of plaintiffs. A process will be put in place to allow victims to identify themselves while remaining anonymous.

As is usually the case, there are numerous people who threw a lot of money at Oyster. So many investors did not conduct their proper research, but that doesn’t mean it is okay for the Oyster team to pull a major scam like this either. Moreover, it would appear the prime target of this investigation is Bruno Block, the public face of Oyster and the further deterioration of the project. Pressing charges should, in theory, not be overly difficult when victims band together.

For the time being, one has to wonder how effective this latest attempt will be. Bringing scammers to justice in the cryptocurrency industry has proven to be a major challenge first and foremost. In the case of Oyster there are plenty of people who lost money. The bigger question is whether or not they will go through the trouble of pressing charges and taking the matter to court.