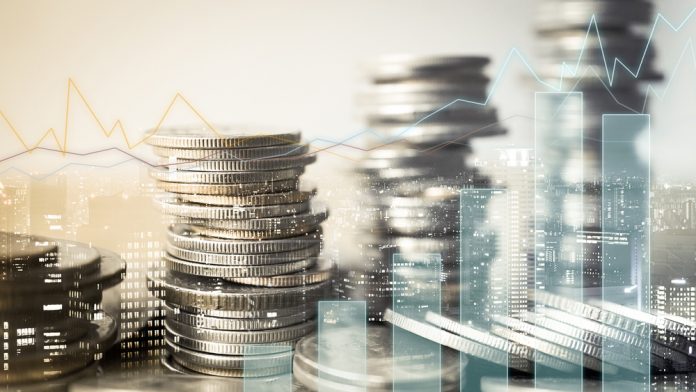 Pantera Capital has raised $71.4 million for its third crypto venture fund, a filing with the US Securities and Exchange Commission has revealed. The filing, which was submitted on August 15, indicated that Pantera received money from 90 investors for the new fund. This is its third crypto-focused fund and by far its biggest, with its most recent fund having raised $25 million in 2017. Pantera has invested in some of the leading blockchain startups in the past including Brave Browser, Circle, Coinbase, and Abra, and its investors have been reaping big.

Pantera was one of the earliest institutional investors in the crypto industry, having begun to invest at a time when many people knew nothing of the industry. The Menlo Park, California-based company has made investments in some of the biggest names in the industry. 0x, Chronicled, Ethereum, Circle, Enigma, Ripple, Bitstamp, Augur and Coinbase are just a few of the companies Pantera has invested in – usually at the early stage – which have gone on to achieve massive success.

The company’s latest venture fund, Venture Fund III, aims to raise $175 million, one of the partners at the firm revealed. Having raised $25 million last year, this is an ambitious project which, according to Paul Veradittakit, reflects “how fast the space is moving, the talent coming in, the opportunities, and the sizing of rounds.” The firm has also started to make later-stage investments which it considers likely to succeed. This is a deviation from its original strategy of only investing at the early stage when a project is still young, or as founder Dan Morehead says, “when it’s just a team and a white paper.”

Pantera recently announced that its Bitcoin Fund has been extremely successful, netting an incredible 10,136 percent net of fees and expenses. In a blog post celebrating the fund’s five-year anniversary, Pantera revealed that it began investing in Bitcoin way back when the price was below $100 and at the time predicted that in five years’ time, it would hit $5,000. Bitcoin rose to as high as $19,900 last year, surpassing the prediction and making the investors in Pantera’s Bitcoin Fund massive amounts of money.

Veradittakit explained the investment model of the company, stating that it invests in three areas. The first is pre-sale ICOs, where it utilizes its technological expertise and industry connections to help startups. This arm of Pantera raised $25 million in 2017 to invest in ICOs like Kik, 0x, Omise and Civic.

A second arm is the Bitcoin Fund which has been quite a success, with the third being cryptos that are already trading on exchanges. This arm relies on the insights of the firm’s three partners, Morehead, Veradittakit, and Augur co-founder Joey Krug, who joined Pantera in 2017 after launching the Ethereum-based market forecasting and prediction market. It also uses algorithms powered by machine learning and AI to maximize investors’ profits.

Pantera recently invested in Bakkt, a crypto trading platform developed by NYSE’s owner, Intercontinental Exchange. The other investors in the potentially disruptive exchange include Microsoft and Starbucks. Following the announcement of Starbucks’ involvement, rumors quickly began circulating that customers could now pay at the coffee chain with cryptos. However, Starbucks recently sought to clarify its position on the investment, stating that it hasn’t started accepting cryptos and that “customers will not be able to pay for Frappuccinos with bitcoin.”