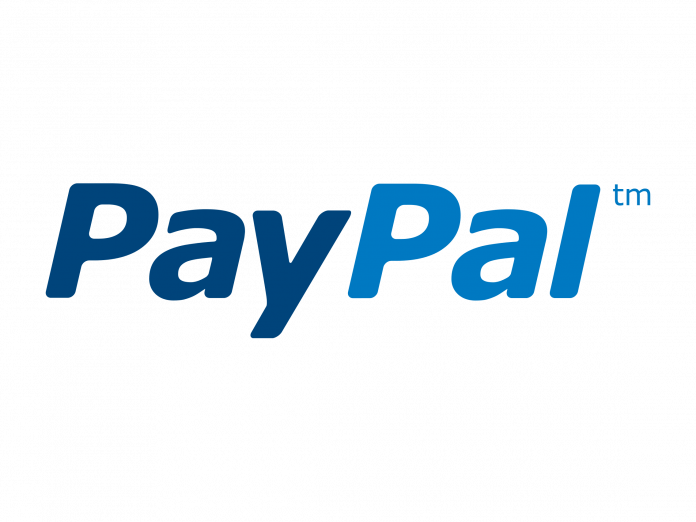 On October 21, 2020, PayPal confirmed the launch of a new service that would enable its customers to buy, hold, and sell digital assets directly from their PayPal accounts. The payment behemoth also revealed plans to significantly increase the utility of cryptocurrency by making it a funding source for purchases at 26 million merchant stores worldwide. This news sent shockwaves across the crypto industry and is arguably one of the reasons behind Bitcoin’s recent price rally. Following the announcement, Bitcoin prices began to rise, eventually breaking the $12,000 mark.

But over a month after the announcement was made, the price of Bitcoin is still on an upward trajectory. According to Pantera, a notable cryptocurrency and blockchain investment firm, PayPal’s recent entry into the digital currency space has a part to play in the current Bitcoin rally.

In an investor letter published on November 20, Pantera argued that the recent price actions are nothing compared to the 2017 rally. “This rally is much more sustainable than 2017. One of the main differences is the ease of investing in bitcoin now — via PayPal, Cash App, Robinhood, etc.,” the letter notes.

To put this in perspective, while the bitcoin community has expanded to 100 million users in twelve years, PayPal has nearly 350 million active users. This means that over 300 million people will over the next few months have instant access to Bitcoin, Ethereum, and other cryptocurrencies directly from PayPal.

Following the launch, all eligible PayPal account holders in the U.S. can now buy, sell, or hold cryptocurrencies. Furthermore, PayPal also recently increased its weekly crypto purchase limits from an initial $10,000 to $20,000.

One of the key indicators of PayPal’s influence is the increase in itBit volume since the firm entered the crypto market. ITBit is PayPal’s broker-dealer and has been doing a fairly-constant trading volume until PayPal’s entry. According to Dan Morehead, Pantera’s CEO, “volume started exploding” when PayPal went live. He estimates that PayPal may already be buying almost 70% of newly issued bitcoins i.e. 6.25 bitcoins every 10 minutes.

When combined with Square’s Cash App’s 40% buying threshold, it becomes clearer that both companies (PayPal and Square) are effectively buying more than 100% of all newly-issued bitcoins. Pantera also touched on supply scarcity in its letter. According to them, as other larger financial institutions follow the lead of PayPal, “the supply scarcity will become even more imbalanced.” And if the laws of demand and supply are anything to go by, then Bitcoin’s price is expected to go up even more as scarcity increases.

One of the edges that PayPal has is its already massive user base. Users on the platform have already been “KYCed”. So, switching to cryptocurrencies will be more or less a seamless process.

PayPal’s entry into the space is a total game-changer since individuals are on the lookout for a convenient and secure way to invest in digital assets. Speaking of convenience, Liber Ltd has developed an easy way to invest in cryptocurrencies. The company which is authorized and regulated by the Belize Securities and Exchange Commission currently operates in the Forex market – the biggest financial market in the world.

The Liber Ltd solution utilizes a number of innovative techs, including Big Data, Artificial Intelligence, and Blockchain in creating its forex trading floor. The entire ecosystem is powered by a native cryptocurrency, LIBFX token.

Users who hold the LIBFX token will receive monthly rewards. This is in addition to an exclusive right to purchase Liber Ltd’s stock when it gets listed on the stock exchange floor. Moreover, the company plans to expand its product offering to include stocks, indexes, digital assets, metal and energy, cargo, bond, and DMA, over the next 2 years.

In closing the shift towards digital currencies is inevitable. This was confirmed by Dan Schulman, president and CEO of PayPal. He said: “The shift to digital forms of currencies is inevitable, bringing with it clear advantages in terms of financial inclusion and access; efficiency, speed and resilience of the payments system; and the ability for governments to disburse funds to citizens quickly.”

It’s also worth adding that PayPal has already been granted permission to operate from the New York State Department of Financial Services.