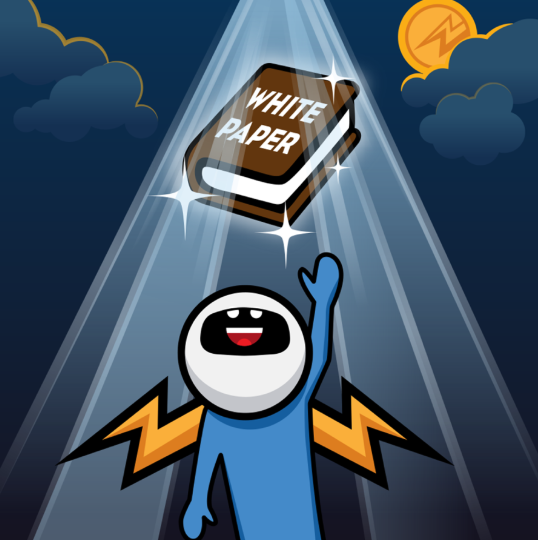 With the blockchain world being the target of a number of recent, well-publicised hacks, and online privacy a regular news item, it should come as no surprise that emerging cryptocurrency companies are desperate to prove their data security credentials.  Therefore, many are bolstering their defences with the aim of providing the most secure systems possible, to ease the fears of potential backers and users alike, without which their platforms would simply not be viable. Privacy-focused Deviant Coin is one such project, and this week it announced the release of its whitepaper, Hardware Wallet and DEVX exchange.

What Is Deviant Coin?

According to its creators, Singapore-based Deviant Coin (DEV) is a ‘privacy-based cryptocurrency aimed at providing users with a wholesome and secure crypto experience’.  More specifically, company publicity material describes the platform as a ‘well-decentralized network of masternodes without superfluous control and intermediaries/gatekeepers’.  This makes transactions extremely fast and secure, as the masternodes are in constant contact with the network and are used to take care of certain tasks. Deviant Coin is utility-based and strongly geared towards the interests of its user base, with multi-cryptocurrency wallets, encrypted messaging, anonymous stealth addresses and a low number of confirmation requirements. Deviant Coin is available for all major platforms, including Windows, Mac, Linux, Android, iOS and Github source code.

With its whitepaper and DEVX (Decentralized Hybrid Exchange) just released, the company will soon roll out its specialized hardware wallet.

DEVX is classed as a decentralized hybrid exchange based on BTS (Bitshares) technology.  Recently, hybrid cryptocurrency exchanges have emerged, with the aim aim of combining the advantages of both centralized and decentralized exchanges.  With hybrid exchanges, trading takes place on the blockchain, but all non-settlement activity is handled off-chain. This method makes hybrid exchanges cost-effective, making them attractive to professional currency traders.

According to its creators, Deviant Coin will offer instant transactions, in addition to making it possible for Deviant Coin holders to receive dividends from the exchange itself.

Deviant Coin’s hardware wallet, currently in development, will partner with DEVX, creating the blockchain industry’s first ever three-factor-authentication, and providing the highest level of security for users.  In addition, the wallet will be open source and of durable construction. A prototype of Deviant Coin’s device is slated for release during the third quarter of 2018.

With the blockchain world becoming an increasingly competitive arena, and privacy and security issues on the minds of pretty much all involved, from low-level enthusiasts to major prospective backers, it can be difficult to stand out from the crowd.  Deviant Coin aims to do just that by satisfying all parties with its strong focus on privacy and functionality.  If it succeeds in this regard, there may be a bright future ahead for the Deviant Coin platform.