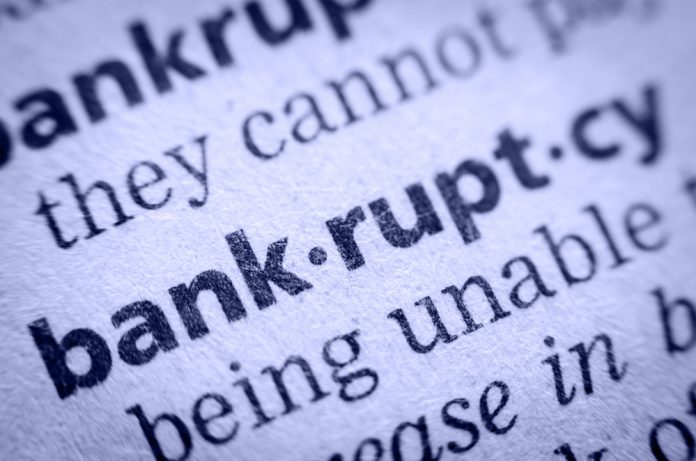 Enterprise blockchain consortium R3 is running out of money and could be bankrupt by early next year, Fortune reported on June 7. The startup announced that it had raised $107 million in May of last year, but it has emerged that lavish spending and lackluster performance have pushed the startup into a tight corner. According to two former employees who were quoted by Fortune, the issues facing the startup are many and diverse, ranging from hiring the wrong people to excessive spending. R3 has, however, refuted the claims through its managing director, Charley Cooper. Though he didn’t provide any specific figures, Cooper told Fortune that the company had exceeded its financial targets last year.

According to the employees who requested to remain anonymous, lavish spending was one of the key contributors to the firm’s current financial situation. R3 allegedly flies its executives and consultants all over the world, sometimes unnecessarily. Many of the trips taken – usually first class – could have been conducted online or via teleconferencing, according to sources.

The salary of the CEO, David Rutter, has also reportedly been questioned by several R3 employees. Although the specific figure wasn’t made public, the sources described it as outrageous even for a CEO. However, R3 defended the CEO’s compensation, saying that it is on par with the current market rate and that it was approved by the board.

This is just the tip of the iceberg, with R3 facing a host of other challenges, one of which is a misguided business model. Initially, the project was off to a perfect start after some of the biggest names in the banking world pledged their support, including Goldman Sachs and JP Morgan, two of the biggest banks in the US. Other members joined quickly, and the consortium had more than 100 members in no time. However, things took a bad turn when some of the more prominent members exited the consortium. Reports indicate that R3 was a victim of its own success, with some of the members who exited revealing that they did so because the huge number of members made the venture “less attractive.”

The exit of its prominent members led the startup to miss its financial targets. According to sources, the startup’s revenue was 10X short of its target, an allegation that Cooper vehemently denied, stating that R3 had exceeded its targets. The rapid development of rival factions developing enterprise blockchain solutions has worsened the situation for the startup. One of the leading competitors is Hyperledger Fabric, an open source platform hosted by the Linux Foundation which boasts of having some of the biggest brands including IBM, Accenture, Baidu, Fujitsu, and Hitachi as members. With the likes of JP Morgan, BBVA, BP, Cisco and HP as members, the Enterprise Ethereum Alliance has also proven to be a worthy competitor in the enterprise blockchain industry.

R3’s software development process has also attracted a lot of criticism. Sources in the blockchain industry told Fortune that the startup had failed to attract a critical mass of developers. This has created doubt among its clients as to whether its products will last. Sources also claim that R3 has lost the trust of a majority of developers in the industry. This is after it was alleged to have engaged in open washing – the portrayal of proprietary software as open source. A second source confirmed the allegation, claiming that even with its open source software, R3 withholds key code contributions to public repositories.