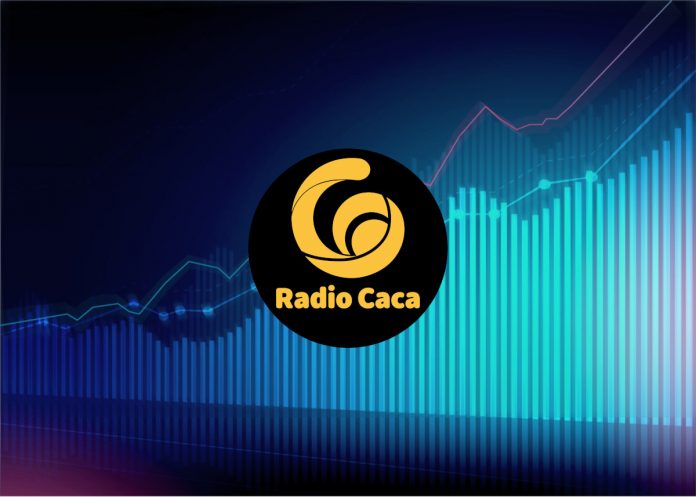 Top analyst Paul Brabus from The VR Soldier, one of the leading cryptocurrency portals on the market, listed Radio Caca as one of the top 3 metaverse projects traders and investors need to keep an eye on in 2022.

According to the expert, Radio Caca made headlines in recent news when it secured a partnership with French Montana, developing a Metaverse for his upcoming Montega album. In addition, Radio Caca recruited Nicole Buffett, the daughter of Warren Buffett as the art director for the project, signaling the tremendous long-term potential for RACA. Its developments around Web3.0 and the metaverse should help propel the cryptocurrency to new highs once bulls again dominate the cryptocurrency market.

“Radio Caca has tremendous potential. It wouldn’t be surprising to see the project reach a $1 billion market cap during crypto’s next bull run.”

Cryptocurrency investors have also followed Brabus’ optimism and have helped propel RACA to a rally of more than 15% in the last seven days. The rise placed RACA among the ten highest valuations of projects built on BNBChain in the period, according to data from BNB Master. 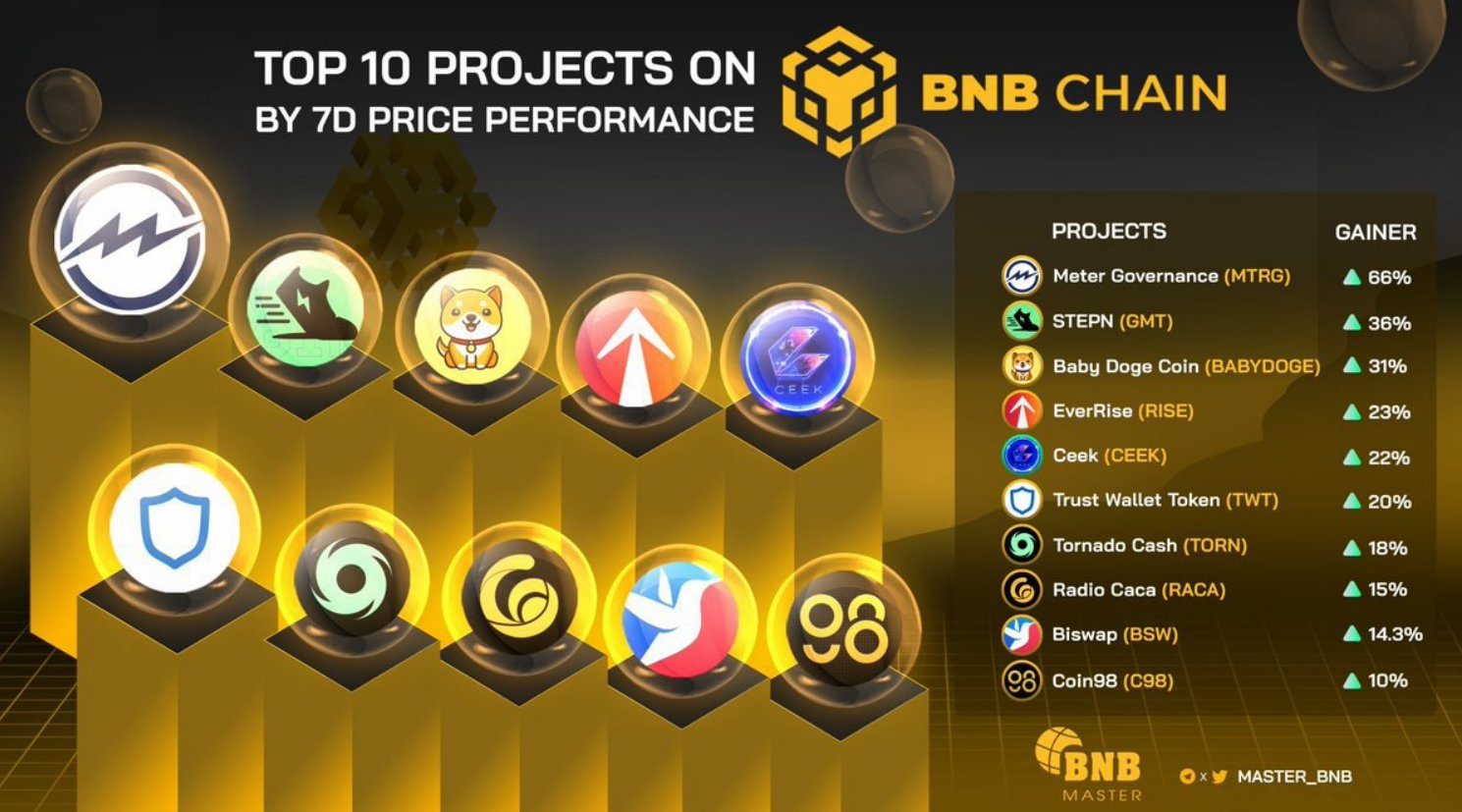 Reinforcing the positive sentiment toward RACA is the number of project holders that reached a new ATH, registering more than 450 thousand. The new ATH of RACA holders elevated the cryptocurrency as the largest metaverse in holders on BNBChain, surpassing the second and third place by at least  100 thousand holders. 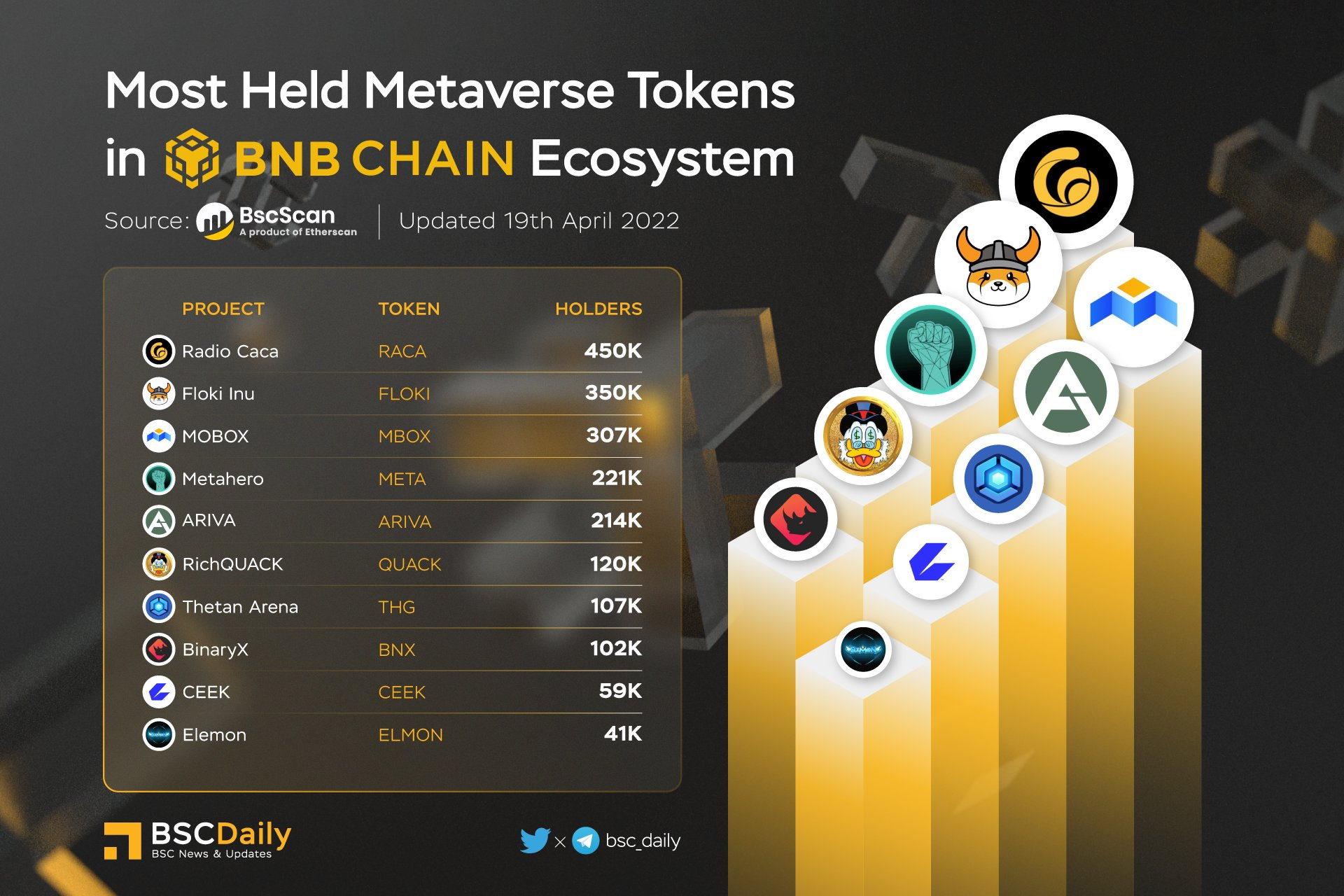 Additionally, Radio Caca recently announced updates to their play-to-earn game, Metamon. Among the updates, there were changes to the reward mechanisms and competition between designers to customize special flags for the game.

To help RACA develop its metaverse and its Web 3-oriented solutions, Radio Caca announced two new partnerships, one with Galatasaray Üniversitesi Blockchain Kulübü, from Turkey, and the other with Thammasat University Blockchain Club (TUBC) from Thailand.

“Congratulations to all our blockchain fellows and friends. Now, Galatasaray University Blockchain Club is a part of RadioCaca and USM (United States of Mars) metaverse integration. We salute you from Bosphorus”, declared the GSU on social media.

We are extremely happy to welcome @tubcclub to the #USM #Metaverse. We believe in support #Web3 and those that will be #FutureWeb3Leaders and builders. 🔥 Together #LetsGrowTogether and build something amazing. 🚀#RACA #USM #Metaverse @BNBCHAIN @cz_binance @RadioCacaThai https://t.co/xBqGvmcCN7