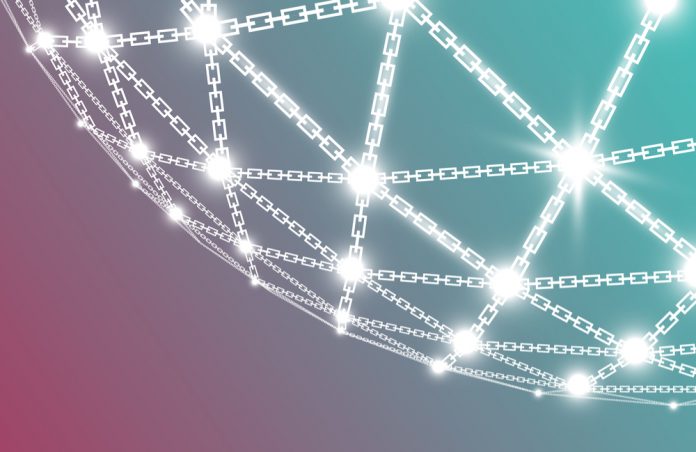 The wide array of proof-of-concept blockchain projects is not addressing the need to evolve the entire blockchain, which would enable not only mainstream adoption but enterprise usage as well. New distributed app frameworks are being developed to solve this problem.

Among the top cryptocurrencies and industry-leading blockchain companies, most blockchain implementations are early stage. Consequently, many blockchain projects amount to simple proof of concepts, with few high-impact prototypes or even MVPs to speak of. Due to the large number of test cases currently out there, the evolution of blockchain technology remains slow, with widespread difficulty around enterprise IT integration and a serious dearth of developer-friendly, easy-to-use software tools.

It is perhaps proof of this that both blockchain technology and cryptocurrencies (even with more than 1,500 in existence) remain non-mainstream, given how difficult even tech enterprises of every size find integrating and implementing blockchain use cases into their existing technology stacks. This is generally the fault of the developers themselves, who much of the time lack the ability to deliver the enterprise-grade capabilities needed to run real business-based distributed applications, whether deployed to public or private users. In sum, because of how many blockchain projects are out there, experiential and knowledge gaps between business IT and dApp developers, and the general difficulty in building and supporting the technical infrastructure needed to maintain enterprise-grade dApp implementations, it is difficult for both businesses and developers to support multiple blockchain solutions across industries.

Things Can Get Easier

Leaps in speed and volume of new technical use case deployments across industries depend on protocols and/or platforms that eliminate or severely reduce development and deployment barriers. With blockchain, the problem is scale: single blockchains cannot do it, so techniques like sharding and sidechaining have been developed to allow derivative blockchains to outsource root blockchain functions, which has been transformative in terms of improving the speed of blockchain functionality and building out dApps to deploy new use cases. Yet without a consistently large stream of people to continue building them across industries, the evolution of blockchain will remain slow. Conversely, platforms and protocols that open up such development from a language-agnostic perspective can facilitate that evolution.

The Market and the How

Thankfully, developers are already hard at work to make this happen. Blocko, a Korean enterprise blockchain solution provider, has been working since 2014 to make dApp infrastructure available to every enterprise. Blocko leverages its proprietary CoinStack to outsource traditionally server-intensive blockchain functions to its platform, where developers can then go to directly create dApps alongside legacy systems with no additional integration costs.

Stateside, similar solutions are taking shape. One such upstart, AERGO, is a blockchain company creating a revolutionary blockchain-based ecosystem. AERGO’s work is premised on a deep knowledge of the obstacles facing public and private enterprise blockchain adoption and usage: unreliability, difficulty associated with software development and IT integration, interoperability constraints, and scalability problems.

To combat these challenges, AERGO is combining Blocko’s Coinstack blockchain with its advanced programming framework to leverage serverless computing to extend public and private blockchains with support from modern cloud architectures. The company’s goal is to enable any company and/or developer to create new kinds of apps, services, and decentralized business models. To achieve this, it has created a technical and operational framework supporting an ecosystem of dApp developers, curated cloud delivery partners, and enterprise companies.

Eventually, AERGO intends to be a distributed modern ecosystem built around a high-performance, secure and easy-to-use blockchain by facilitating consumer and enterprise hybrid blockchain solutions.

“While history does not repeat itself, it does rhyme. New waves of technologies often come and go, such as TCP/IP, which became the backbone of the modern internet. We are now witnessing the beginning of the next iteration of the internet, which will be built on decentralized architectures and ecosystems that are not exclusively controlled by a handful of large tech companies. Within this, AERGO will develop a broad system of app developers, technologists, and infrastructure providers with the aim of making the AERGO platform useful to developers and businesses,” said AERGO COO Phil Zamani.

dApp development platforms are proliferating, and Blocko and AERGO aren’t the only ones. Yet for any of these technologies to succeed, they will need to combine a nuanced understanding of development and adoption barriers, as well as of business problems that intersect with these challenges, with robust multi-industry partnerships with companies willing to plunge their employees into flat, distributed development ecosystems. Yet as with platforms like GitHub and GitLab, there may unexpectedly be not only enterprises, but whole swaths of developers from a number of disciplines as well.