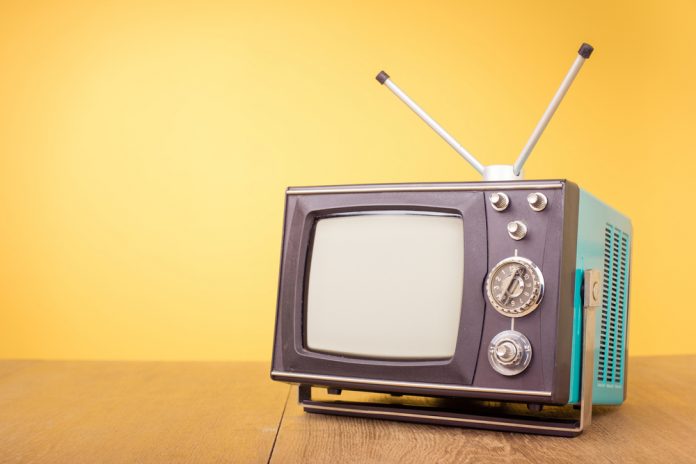 Chinese crypto mining hardware manufacturer Canaan Creative has announced the launch of the world’s first-ever Bitcoin mining television set. The Beijing-based company believes the new television set will be in high demand as crypto miners seek to leverage its advanced technology and explore new crypto mining avenues. Known as the AvalonMiner Inside, the television set will be the first of many home appliances capable of mining that the company intends to develop. It will also be a crucial first step as the company seeks to diversify its product offerings.

The AvalonMiner Inside will be powered by artificial intelligence and will have a voice control feature. It will also have the ability to calculate the Bitcoin mining profitability in real time, reports the South China Morning Post. The Bitcoin earned can then be used to purchase physical gifts through Canaan’s platform.

This will mark an important step in Canaan’s journey as it seeks to diversify its product offerings, the company stated. There are plans to introduce other blockchain-related home appliances in the future as Canaan aims to gain a bigger share of the lucrative crypto mining market. Currently, the market is dominated by Bitmain which controls an overwhelming 80 percent of the market. Canaan is second with around 15 percent.

However, not everyone is impressed with Canaan’s latest project. One of the skeptics is Xiao Lei, a Bitcoin analyst based in Beijing. According to Lei, this is just an attempt to capitalize on market hype. To make a bigger impact, Canaan should work to embed its crypto mining technology in existing TV brands which already have a huge user base, Lei stated.

Canaan has been on a mission to reinvent itself and diversify its products as the crypto mining hardware industry witnessed significant reductions in demand this year. In its filing with the Hong Kong Stock Exchange, the firm stated that this was the only way it could survive.

If we cannot maintain the scale and profitability of our single line of system products and, at the same time, offer new products, our ability to continue to grow will suffer.

Canaan filed for an IPO in May which valued the company at $1 billion on the Hong Kong Stock Exchange. Having initially intended to file for the IPO in mainland China, the increasingly unfriendly and unpredictable regulations in the country led the company to decide against it. Canaan experienced tremendous growth over the last couple of years as crypto mining burst into the limelight. In 2017, the company generated $205 million in revenue, a 27-fold increase from the revenue registered in 2016, with its net profit increasing by an incredible 230 times over the profit earned two years prior.

Despite the incredible growth it has experienced, Canaan is still a long way from catching up with the king of crypto mining hardware, Bitmain. The Jihan Wu-led hardware manufacturer has dominated the global market, with recent reports indicating that the Beijing-based company made $1 billion in first quarter profits this year. Those reports further indicated that the company was expected to hit $4 billion in profits for the year. Bitmain also intends to list on the Hong Kong Stock Exchange, with its value being estimated at $14 billion. And just like Canaan, Bitmain has also begun looking at diversifying its product offerings, with Wu revealing that artificial intelligence is the company’s immediate area of interest.