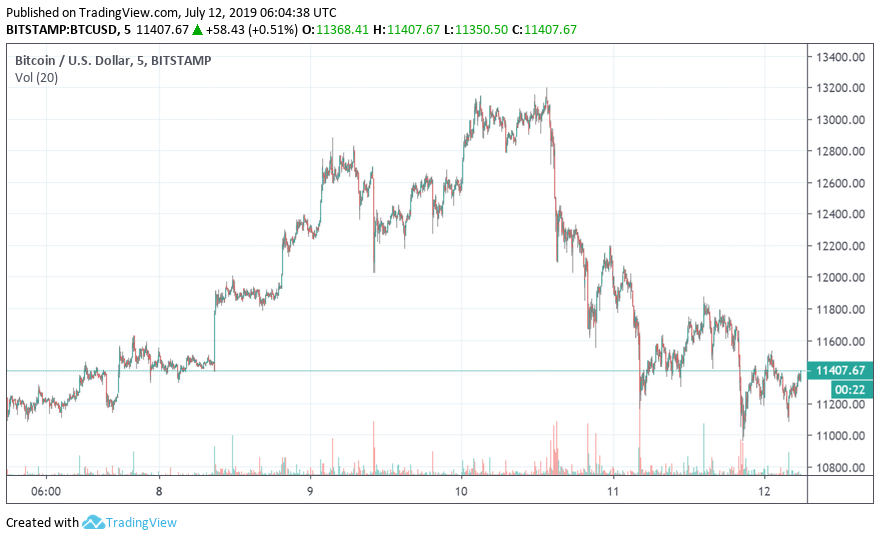 The total capitalization of the cryptocurrency market dropped to $313 billion, losing about 12% during the day. According to CMC, the volume of trading in the market as a whole exceeded $103 billion, while at the same time, this indicator did not exceed $7.3 billion at OpenMarketCap. Bitcoin dominance index is kept above 65%.

Joe DiPasquale, CEO of cryptocurrency fund of hedge funds BitBull Capital in his commentary to Forbes described the current situation: “retail investors and the public, in general, have not stepped in yet, leaving only institutional investors who entered early (during Q4 2018) and whales using leverage.”

According to DiPasquale, no new money came in or out of the market, and leveraged bets caused massive volatility on the way up and down. “This composition is resulting in high volatility, and it is likely to continue in the short-term (Binance just launched margin trading with 3x leverage),” he stated.

We can still expect volatility on BTC market during high volumes of leveraged contracts. Besides, big exchanges such as Binance and Bakkt are about to launch their crypto futures leveraged trading platforms.

Anyway, trading on huge futures trading can have its own disadvantages. Sometimes it’s really difficult to learn complicated interface and proceed with KYC procedures, and sometimes its even illegal to use them in certain countries.

Bexplus is quite different from big exchanges — among its advantages are simplicity, no KYC, really easy withdrawals and deposits and many options to gain profit not just by trading.

For example, by making a deposit on Bexplus you can get 100% cashback. So, instead of 0.1 BTC deposited you can get 0.2 BTC and use them for trading, thus improving your chance of gaining profits. By the way, on Bexplus you can trade not only BTC futures, but also LTC, ETH, XRP and EOS. Investors can diversify investments by choosing from 4 altcoins.

Make a deposit on Bexplus and win iPhone XS Max 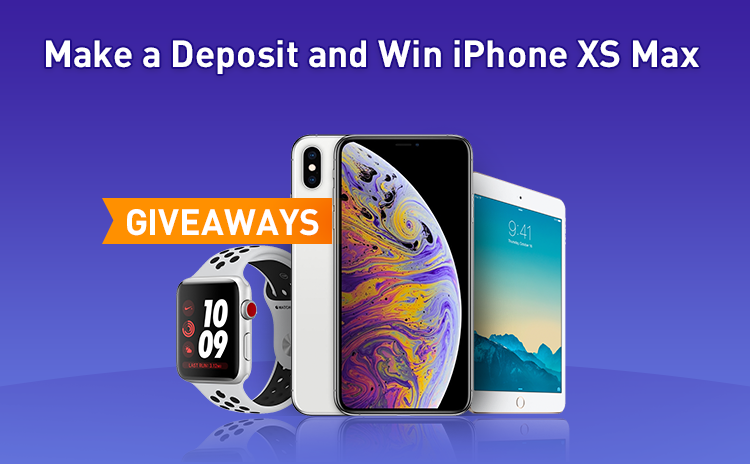 By keeping your bitcoins on Bexplus deposit you can get an annual interest. Depending on the amount of your deposit, annual interest can range between 20-72%. 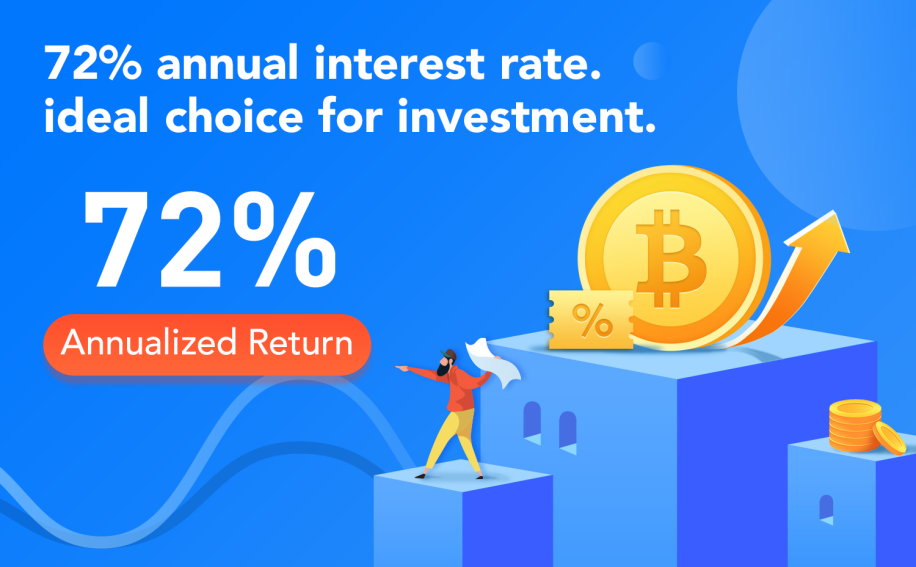