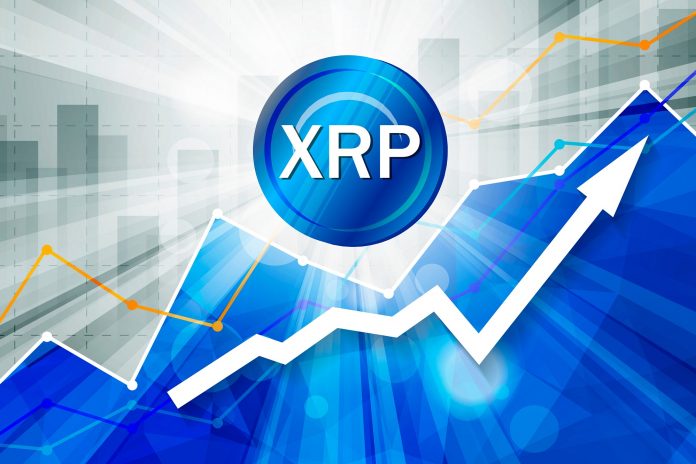 Ripple is trading for about 31 cents at press time. This is roughly ten cents higher than where it was just a few days ago. The currency is doing unusually well and invites comparisons with Dogecoin in how high it’s risen over the past week.

One big piece of news stemming from the Ripple space is the currency’s new partnership with Saudi Arabia’s first establish bank, the National Commercial Bank. The institution has now become the latest establishment to join Ripple Net, the currency’s enterprise blockchain network.

Saudi Arabia currently boasts a widespread remittance arena thanks to its large migrant worker population. Approximately $37 billion remittances were sent from the nation in 2016, for example, due to an immigrant worker population exceeding ten million people. In addition, the Kingdom of Saudi Arabia (KSA) has already tested Ripple for its instant international payment system. Joining the Ripple network will allow the bank to connect with other institutions in both North America and Asia. 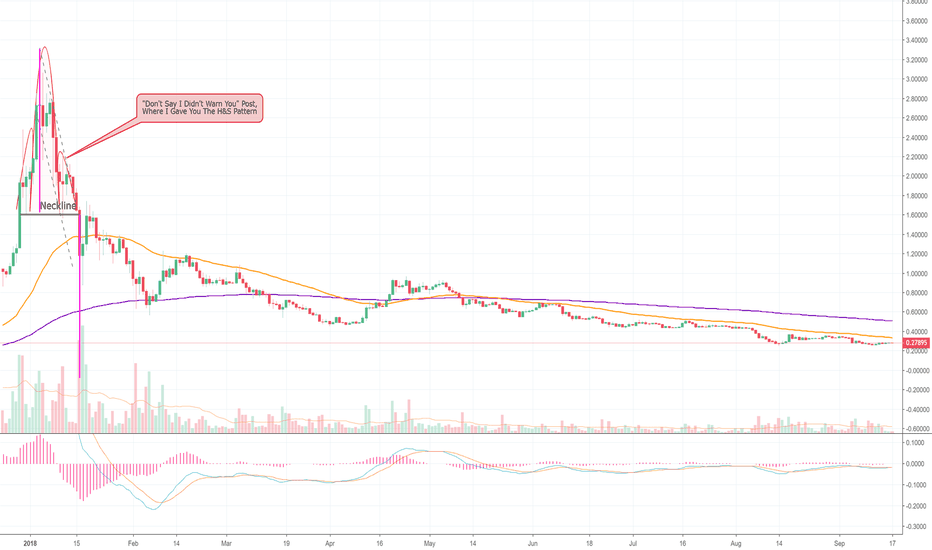 “For SMEs and corporations that depend on NCB, more efficient and transparent remittances will provide stability and help them grow their business faster.”

The company has also announced that the commercial application of its crypto-based product will be released sometime next month. Head of regulatory relations for Asia-Pacific and the Middle East Sagar Sarbhai says that the product, which seeks to help banks speed up transactions by using Ripple’s cryptocurrency XRP, says that the venture is making serious headway with what it’s calling “xRapid.”

“I am very confident that in the next month or so, you will see some good news coming in where we launch the product live in production.”

He continued to say that policies regarding blockchain technology and cryptocurrencies are changing significantly, and that while blockchain has always been recognized as a powerful tool in the past, crypto was usually labeled as less so. Now, the attitude towards crypto appears to be changing, with several businesses witnessing the benefits firsthand:

“A couple of years ago, the narrative was: blockchain good, crypto bad. What we’re now seeing is more and more regulators and policymakers taking the whole space in one conjunction. So, I think that narrative thankfully is now changing because policymakers and regulators are seeing that there is a strong benefit that digital assets and cryptocurrencies bring in.”

Thus far, Ripple has managed to secure approximately 120 partnerships with banks and financial institutions around the world, including Western Union, Moneygram and Santander. CEO Brad Garlinghouse says he expects “dozens” of startups to utilize xRapid by the start of 2019.