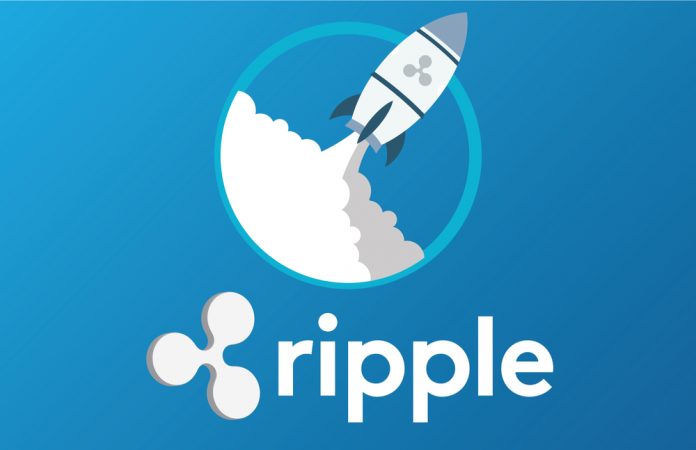 In line with its transparency policy, Ripple has released its Q2 XRP markets report in which it accounted for its activities over the past three months. According to the report, it was the company’s most successful quarter yet in terms of clients signed, but the price of XRP still remained way below the record high it achieved last year. The company also used the report to account for the XRP tokens which were released from escrow, as well as to shed light on its token’s market trends.

In Q2, Ripple sold $56.66 million worth of XRP programmatically, accounting for only 0.125 percent of the total global volume traded during this time, which stood at $45.35 billion. Further, the company sold $16.87 million worth of XRP through its wholly-owned subsidiary, XRP II, LLC. Combined, the company’s XRP sales accounted for 0.162 percent of total sales, up from 0.1 percent in the previous quarter.

Having locked up 55 billion XRP in an escrow account that’s secured cryptographically last year, Ripple received one billion XRP tokens every month over the quarter. Out of the 3 billion XRP tokens released, only 300 million were utilized by the company to support the ecosystem and fund projects that contribute to the overall growth of the network. The remaining 2.7 billion tokens were put into new escrow accounts which will be released once the set supply is diminished.

The report also delved into the new entrants into the XRP ecosystem, one of which is Coil, a crypto startup founded by Ripple’s former CTO, Stefan Thomas. Coil utilizes a new type of smart contract known as Codius which Thomas developed during his time at Ripple and processes payments through XRP. Another project that joined the XRP ecosystem in Q2 was SB Projects, headed by music management mogul Scooter Braun. The platform is exploring the use of XRP by artists to monetize their content and ease the payment process.

Q2 saw the overall market slump greatly, and while this is generally a bad thing, Ripple chose to look at the bright side. There have been long-running accusations that Ripple and XRP are too intertwined for a decentralized system. The report sought to set the record straight:

It’s also important to note that despite Ripple having its best quarter ever in Q2 — in terms of customers signed — XRP’s price continued to decline with those of other digital assets, underscoring XRP’s independence from Ripple.

The report was prepared by the company’s market strategist and its head of XRP markets, Cory Johnson and Miguel Vias, respectively. It also delved into the overall market performance, pointing out that regulatory uncertainty had brought the market to unprecedented lows. South Korea’s dwindling importance to the crypto market was also highlighted, with the report stating that crypto hacks in the country and general fatigue among the country’s crypto traders had contributed to the country’s falling crypto trading ranking.

The report concluded by recognizing the efforts being made by some of the largest financial services firms in integrating cryptos into their operations. These companies include JP Morgan, which recently named its new head of crypto strategy; Nasdaq, which announced it’s considering offering crypto trading services; Fidelity, which is building a digital asset exchange; and Goldman Sachs, which announced that it was exploring setting up a digital asset trading desk.