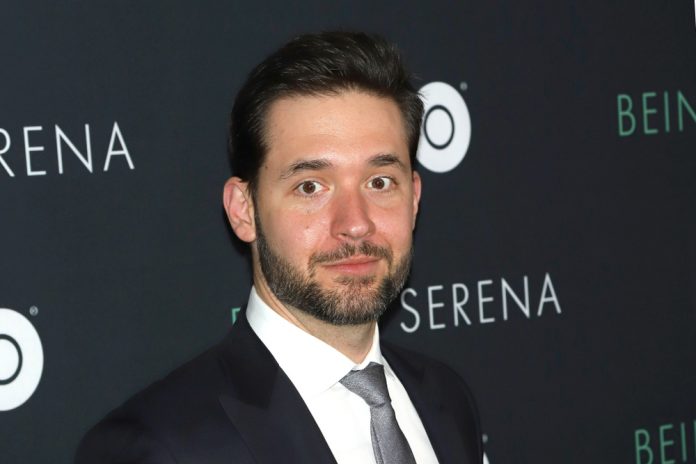 Many have revised their Bitcoin price predictions, especially during the great slump of the last two months. The co-founder of Reddit, Alexis Ohanian, is not one of them, and he remains confident that Bitcoin’s price will hit $20,000 before the year ends. Ohanian also revealed that his venture capital firm invests in the “picks and shovels” of the crypto industry such as the payment processors and exchanges as opposed to cryptocurrencies, as such investments give them equity in the firms. The crypto industry is also quite speculative and unpredictable, which is not appealing to VC firms.

Call Me out If I’m Wrong

Ohanian made his prediction in May in an interview with Fortune back when Bitcoin’s price stood at $9,100. It later fell to $5,800 before recovering, but Ohanian has no doubt that Bitcoin will top its record high from last year. In an interview with CNBC on July 24, he reiterated his stance and confidently added that “people can call me out if I’m wrong.” Ethereum’s price will hit $1,500, added Ohanian, who left Reddit in February to focus on his VC firm, Initialized Capital.

Ohanian is a believer in Bitcoin over the altcoins, stating that it’s the best proof of crypto being a store of value.

When you start going down the list of cryptos, you very quickly run into a bunch that are far less robust and far more, frankly, fraudulent.

Volatile as it has been, Bitcoin will continue to grow as more people seek alternatives to fiat money as a store of value due to currency fluctuations and failing states. Both of those factors have pushed people to cryptos which are not under the control of one person or entity, he noted.

His VC firm is a firm believer in the underlying blockchain technology and has been making investments in the field. However, while some people seeking quick returns have invested in cryptos, Initialized Capital is after the companies building the infrastructure, which Ohanian believes will be the ultimate winners. To that end, the firm has invested in Coinbase, which he views as one of the best bets in the industry.

We want to bet on the picks and shovels. What we are looking for are the people who are building the robust, very unsexy infrastructure that’s probably not going to make a headline anytime soon, but is very quietly going to build the infrastructure that all these things are going to ultimately need to work.

In his mind, blockchain technology is going to enable the development of a new internet. It will improve on the first version of the internet, with the ability to “browse with a store of value” already bringing financial inclusion to the marginalized.

Ohanian has been a prominent figure in the tech world, having founded the social news website Reddit, which he sold in 2006. He later founded Initialized Capital, which was one of the first investors in Coinbase. Initialized Capital has invested in over 100 software startups whose combined market caps exceed $20 billion.

Despite being a firm believer in Bitcoin, Ohanian has in the past stated that he is most bullish on Ethereum, as developers are using its blockchain platform to develop applications. While some of those applications, such as CryptoKitties, have only been for fun, he believes they are a crucial step towards taking the technology mainstream.