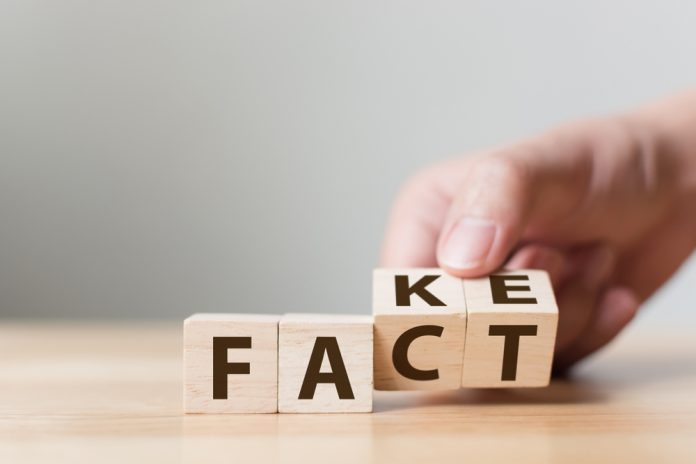 The Ethereum community has never shown any favor toward the EIP-999 proposal. This proposal was made to bail out Parity after losing $250 million due to a smart contract bug. Ethereum community members clearly rejected this proposal, yet some people are claiming it will still be implemented.

EIP-999 Is Not Happening

Ever since Parity’s smart contract exploit occurred, its team has been looking for ways to recover the funds. Since this money cannot be moved or returned to its owners, it is essentially lost in the void. That is quite annoying to deal with, for rather obvious reasons. Resolving this situation has been very problematic, and various solutions have been proposed.

One of the potential solutions comes in the form of the EIP-999 proposal. Although dubbed an Ethereum Improvement Proposal, it is so controversial that it would ultimately cause Ethereum to hard fork again. The community was able to weigh in on this proposal and share their views. The community was clearly not in favor of this idea, as they voted against it in rather lopsided fashion.

Once the voting results came in, the EIP-999 proposal was marked “closed”, meaning it would not see any further implementation. The team is still looking into other ways to recover the frozen funds, although it remains unclear how that will work. The bug discovered within the smart contract itself cannot be mended in any convenient manner, and it poses quite a few headaches.

For some reason, some people are still claiming that the EIP-999 proposal will be implemented. It is evident this confusion needs to be addressed sooner rather than later. EIP-999 will not become part of Ethereum’s code in the foreseeable future, which can only be considered a good thing.

It is unclear why people would purposefully state that EIP-999 has been approved by the Ethereum developers when that is clearly not the case. While it is true that Ethereum may have a bit of a controversial history when it comes to bailouts and hard forks, one can only hope the developers learned from their mistake involving The DAO.

For the Parity team, there is still a lot of work ahead. The team still must come up with a viable way of bailing out affected users and recovering the frozen funds, without causing the Ethereum protocol to undergo a major change. Whether or not that is even possible remains to be determined.