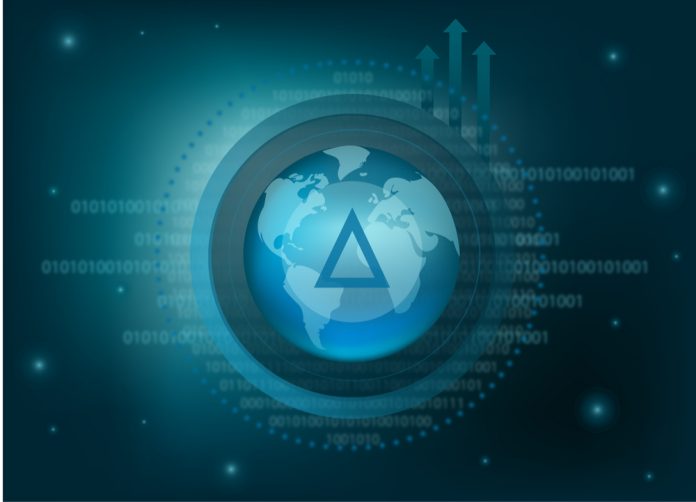 Various cryptocurrency firms have tried their hand at the lending business. Most of those firms have failed, for rather obvious reasons. It now seems SALT Lending is headed in the same direction, as the project has allegedly suffered some big setbacks over the past few days.

It is evident there are some challenges for cryptocurrency firms which seek to offer lending services to the masses. That’s not just because it is not necessarily the most attractive business model, but mainly because it is very difficult to offer any sort of collateral in one of the most volatile financial industries in existence. Some companies have found this out the hard way over the past few years.

Big was people’s excitement when SALT Lending came to market. It is another innovative project which aims to offer loans backed by cryptocurrency collateral. It is a viable business model on paper, although there is always the question as to how many people are genuinely interested in this type of thing. So far, it seems the overall interest has been relatively low, although there is a very good reason for this less-than-spectacular success.

First of all, SALT Lending’s services are only accessible to clients within the United States. That matter was subject to a lot of speculation for some time. It was rather unclear whether or not SALT Lending would be a global initiative, mainly because of the borderless nature of cryptocurrencies in general. Sadly, that was never the plan of action, and targeting one of the least crypto-friendly countries may not have been the best idea, all things considered.

Additionally, a post on Reddit claims the CEO and founder of SALT Lending has officially left the project. Although there are many valid reasons why this may have happened, it doesn’t instill too much confidence in this lending project. Assuming someone else takes over the reigns fairly quickly, the company will in fact continue to exist. Even so, this is a very unusual development for a company which hasn’t been around for that long.

One also has to question the project’s business model. Buying SALT on exchanges for a cheap price and using it to pay off a loan at over 10 times its value was unsustainable from day one. It is unclear why this was even possible, although the team will probably have a good explanation for it. This particular approach has always made a lot of people wary, as it simply isn’t how the lending business works.

Whether or not there is a future for SALT Lending remains to be seen. Things are not looking good as of right now, although there’s still a chance the company can turn things around. Cryptocurrency and lending are an interesting mix, although the volatile nature of these currencies may turn this into one of the least suitable business models to date.