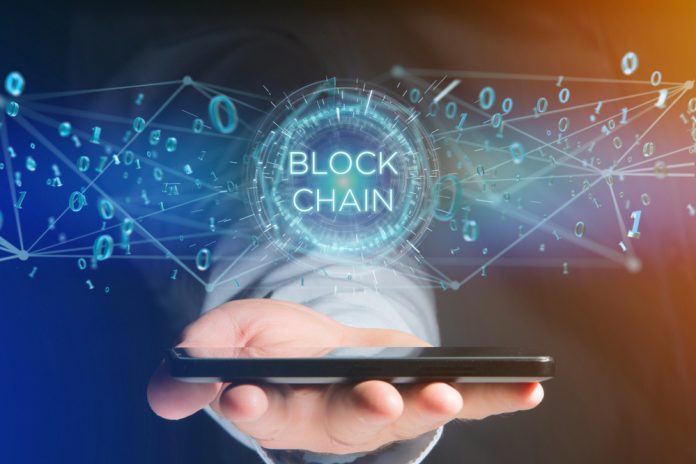 There are quite a few companies which are building their own proprietary blockchains. As is always the case when ventures like these come to market, one has to wonder whether they can live up to expectations. KT Corp, one of South Korea’s leading mobile carriers, has unveiled a commercial network which uses blockchain technology.

Virtually any company in the world can benefit from blockchain technology in one way or another. Distributed ledgers can make a positive impact in countless ways, from streamlining business to providing transparency and even reducing overhead costs. KT Corp, South Korea’s second-largest mobile carrier, is actively experimenting with blockchain technology these days.

More specifically, the carrier has unveiled a new commercial network which has blockchain technology at its core. It is the first time a mobile carrier has taken such a step, although it will seemingly not be the last. In its current form, the KT Network Blockchain can handle 2,500 transactions per second. It is a big improvement over more traditional offerings in the world of public blockchains.

Although that number may already be rather impressive, the goal is to quadruple this throughput between now and late 2018. If everything goes according to plan, the throughput will be improved to 100,000 TPS by late 2019. It’s a very ambitious goal, although there are blockchains which have made similar claims in the past and lived up to expectations.

This is not the only blockchain venture KT Corp is interested in at this stage. It is actively exploring blockchain use cases for both artificial intelligence and 5G mobile data connectivity. Not much information has been provided regarding these ventures, and they will not come to market until mid-2019. Having South Korea’s second-largest mobile operator focus its attention on this innovative technology could herald a lot of new use cases in the years to come.

One interesting note is that KT Corp is collaborating with Japan’s MTT Docomo Inc. Both mobile providers are exploring the possibility of providing a blockchain-enhanced data roaming service. It sounds very intriguing on paper, although the lack of details leaves much to speculation. There are a lot more use cases for blockchain than people give it credit for, by the look of things.

South Korea has shown a growing interest in both blockchain technology and cryptocurrencies over the past year. It is expected that the domestic blockchain market will turn into an $880 million market by 2020. That would represent a 20-fold increase compared to its current value. KT Corp is already playing its part in ensuring that such growth can be sustained, although it still remains up to other companies to take a similar approach.