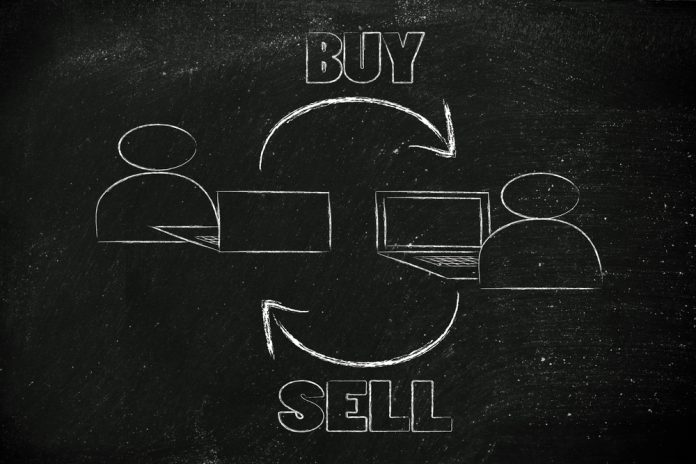 Mobile phones play a crucial role in the lives of cryptocurrency users. A lot of people either check prices or store their assets on a mobile device. Owners of the Samsung Galaxy S10 will be rather pleased with the most recent software update. They can now store Binance Coin and various stablecoins in auto-generated wallets.

Not a Typical Blockchain Phone

When Samsung introduced the Galaxy S10, it quickly became apparent that Bitcoin would play a role of minor importance. Although users could have a wallet generated on their phone from day one, it was unclear what Samsung wanted to achieve. It is not a blockchain phone by any means, as there was no indication other assets would be supported as time went on.

It is good to see manufacturers not jump on the blockchain phone hype. A lot of companies make it seem as if it was impossible to store crypto assets on a mobile device until their new flagship product came out. That is far from the case. In fact, there has been growing mobile support for Bitcoin and most other top assets in the industry today. Any project advertised as a blockchain phone is simply capitalizing on the hype, which no one should fall for.

Earlier this week, Samsung took a surprising decision. The company expanded upon its crypto asset storage functionality. Alongside Bitcoin, users can now generate wallets for Binance Coin and the top stablecoins. Speaking of stablecoins, the current list includes TrueUSD, Maker, and USD Coin, among others.

Other assets have received support as well. Perhaps the most noteworthy addition is Basic Attention Token. Albeit many questioned the business model for this token when it was announced, it is evident that BAT is making inroads. Now that it is officially supported by the Samsung Galaxy S10, things could get a lot more interesting.

The support for other crypto assets is a promising development by Samsung However, the company seemingly has even bigger plans in store. A spokesperson confirmed to NullTX they are building an ecosystem of affiliated decentralized applications. To this date, no one knows exactly what these apps entail or how cryptocurrencies will be integrated into them accordingly.

Regardless of the details, it is evident that Samsung sees merit in crypto assets and decentralized applications. Which block chain these apps will be built on, is unclear as well. Given the wide range of assets which could be supported over time, there are many options to choose from. Exciting times are ahead for the cryptocurrency industry.