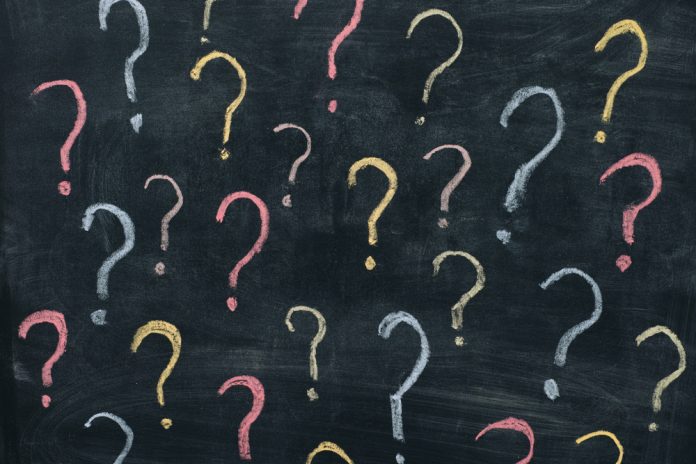 If you’ve spent much time on crypto Twitter within the past couple of days, you may have seen some discussion and even hysteria regarding a recently-mined block. Block #528249’s six leading characters were “21e800”, a phrase that has grabbed the attention of conspiracists and curious individuals throughout the cryptocurrency space.

“An Exceptionally Simple Theory of Everything” is often referred to as E8 Theory, the mathematical model on which it is based. The Theory of Everything asserts that the interaction of all forces within the universe can be explained through a single mathematical model. It was first introduced in 2007, and remains unproven. E8 Theory provides a major stepping stone in unlocking the potential of quantum computing.

Quite possibly the longest and most cryptic hashtag to gain traction on Twitter, #00000000000000000021e800c1e8df51b22c1588e5a624bea17e9faa34b2dc4a has been the source for discussion on whether or not 21e800 carries some greater meaning. Of course, the 21 represents the number of Bitcoin in circulation, while some suggest the “00” serves to further accentuate the memo. Currently, there are two leading theories behind the greater meaning of 21e800:

Of course, when read or spoken aloud, both theories seem preposterous, and rightfully so. As is currently understood, lead quantum computer researchers, such as Google, IBM, and divisions of the US government, are far from achieving a quantum computer capable of performing simple tasks, such as playing games of Minesweeper or Solitaire. The suggestion that some unknown individual has created a device that is capable of quantum computing in a manner that allows it to mine Bitcoin seems too crazy to entertain. However, for someone to create this ‘vanity’ hash purposefully, it would require decades, if not longer, if their hashrate was equal to the combined hashrate of the entire Bitcoin network.

Andrew Desantis, who claims to have created a quantum computer, seems to be attempting to take responsibility for the vanity block on his cryptic Twitter account.

Some suggest that the double zeros play a particularly meaningful role as an homage to the genesis block, which was mined with two more zeros than what was necessary. These theorists suggest that the block was an Easter egg placed by Satoshi Nakamoto to remind us of his presence. Perhaps Satoshi is an AI, or a time traveler from the future. Either possibility seems to be equally likely. Others have uncovered the etymology behind Satoshi Nakamoto, which roughly translates to “Awoken by being at the source” as further proof of his responsibility.

The Etymology of 'Satoshi Nakamoto' is effectively:

While all these theories are wildly fascinating, the far more likely, far less exciting reality is that block #528249’s hash was simply a matter of luck. Keeping in mind the base-16 number system employed, a hash that leads with “21e800”, at the rate of one block per 10 minutes, should appear roughly once every 320 years. While the fact that it arrived in under 10 years beats the expected frequency by quite a margin, it’s important to recognize that the same odds could be given for the first six characters of any block: “2100e8”, “e82100”, and “e80021” would spark similar conspiracies, and that does not include other anomalies such as “000000”, “0dead0”, or perhaps “e8e8e8”.

Given the number of potential sets of vanity characters out there, the far, far more likely explanation for these recent events are simply that a bout of randomness took place. If we reduce the statistics to just the first four characters, “21e8”, the expected amount of time to find it is just over one year (and it has been observed in the past). Unfortunately for tinfoil hat wearers, the reality of 21e800 is likely not as exciting as the speculation.