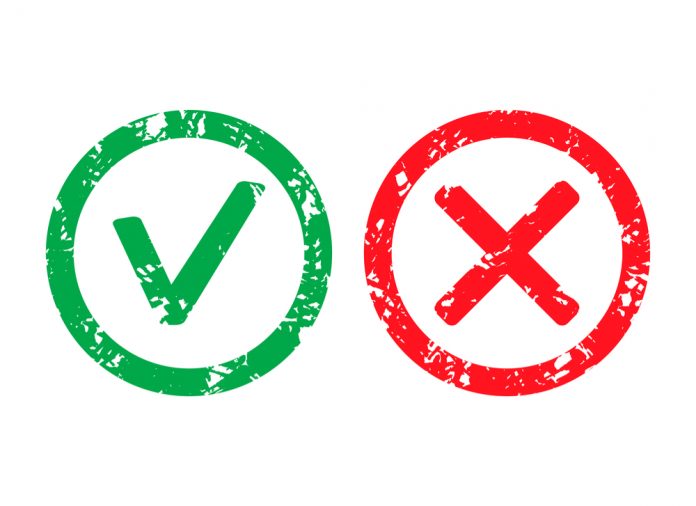 The U.S. Securities and Exchange Commission has rejected applications from three applicants for nine Bitcoin exchange-traded funds (ETFs). The agency disapproved five leveraged and inverse ETFs from Direxion, one from GraniteShares, and another two from ProShares which would have tracked Bitcoin futures contracts. The rejections came only a day ahead of the deadline.

The reasons given by SEC for the rejection were practically boilerplate. The SEC stated that the disapproval was not solely based on the evaluation of blockchain technology, but on the value and utility of the innovation more generally.

In each report, the commission listed the same reasons for rejecting the associated application. In three press releases, the agency stated:

The commission has disapproved the proposed change of rule because the exchange is not in line with the Exchange Act and the set commission rules of practice. The proposal, therefore, does not meet the requirements of Exchange Act Section 6(b)(5), and particularly the national securities exchange rule requirement designed to control manipulative and fraudulent acts and practices.

The SEC also noted that the applications did not convince it that the bitcoin futures market was of a “significant size.”

The agency further added that the rejections were inevitable since the nine applications “have not established other means that can prevent manipulative and fraudulent activities. Surveillance-sharing within a regulated market is necessary as far as the bitcoin industry is involved.”

The latest SEC rejections aren’t news to most cryptocurrency enthusiasts. Last year, an ETF proposal known as the Winklevoss Bitcoin Trust from Cameron and Tyler Winklevoss was also shot down by the agency. The rule change was rejected in July when the renowned twins submitted it again after an earlier rejection.

The agency stated that the main reason for the disapproval of that proposal was investor protection concerns. The regulatory body pointed out that bitcoin was subject to both manipulation and fraud carried out in unregulated offshore markets.

As compared to transacting in the unregulated trading of bitcoins in the spot markets, transacting in the bitcoin-based ETFs will increase investor protection. The commission must also understand this protection in a broader context to determine if the proposal meets the mandatory requirements Exchange Act.

Most crypto investors are eagerly awaiting the SEC’s decision concerning the Cboe Bitcoin ETF application. However, several legal experts expect the SEC to hold off until 2019 before making a final decision, one of whom is renowned crypto bull Brian Kelly. BK recently stated that he believes the ETF will be approved by February 2019. Ali Hassan, the CEO and co-founder of crypto research firm Crescent Crypto, also believes that the approval will happen soon, probably within 18 months. Cboe has been notably active in collaborating with the SEC to mitigate concerns surrounding its ETF, a factor many hope will sway the SEC’s decision in favor of Cboe and the crypto market.

Not everyone believes a Bitcoin ETF would be good for the market, one of the skeptics being Andreas Antonopoulos, a renowned Bitcoin evangelist. Antonopoulos believes that the Bitcoin ETFs are not good news, as according to him, “opening the ETFs will only raise the institutional investor’s ability to manipulate the cost of commodities.”

A Bitcoin ETF is widely believed to be one of the best methods of attracting retail investors. While anyone can purchase cryptocurrency, it can be stressful for investors who are not familiar with the unpredictable market. An ETF is a perfect way of easing them into the industry.