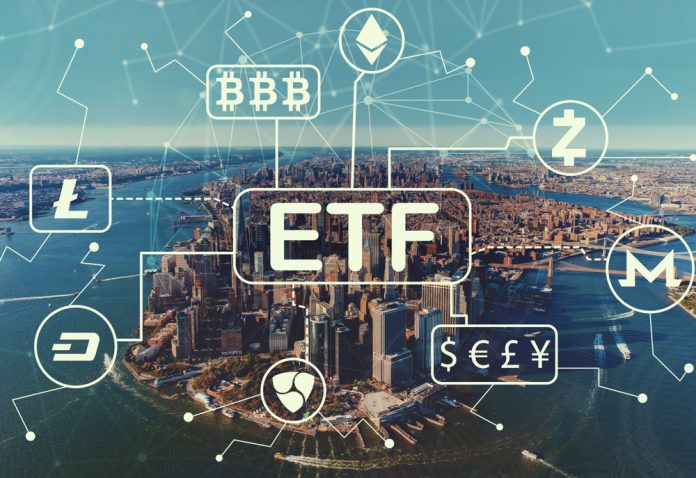 As was to be expected, the SEC has rejected another Bitcoin ETF proposal. The Winklevoss twins had submitted their ETF proposal some time ago, and received word that it would not be accepted. This decision by the SEC caused some internal dissent, as Commissioner Hester Peirce is not in favor of this outcome.

It seems highly unlikely the SEC will ever approve a Bitcoin or cryptocurrency ETF unless something drastically changes. Given the current market conditions within the United States, it is evident the lack of regulation and volatile market prices will remain a point of concern. Addressing those problems will not happen anytime soon, and it seems all other ETF proposals may meet a very similar fate in the coming months.

For the Winklevoss twins, it is the second time one of their Bitcoin ETF proposals has been rejected. This seems rather troublesome, although it is evident the brothers will give this thing another try when the time arises. Institutional investors are demanding exposure to Bitcoin outside of buying it directly, and an ETF is still the most logical trading vehicle in this regard.

Surprisingly, the vote on this proposal was not unanimous. All previous ETF rejections by the SEC have seen all four members vote against launching such a trading vehicle. In contrast, this vote was 3-1. One person voted in favor of the ETF proposal, which is a pretty big surprise, all things considered.

That person is none other than SEC Commissioner Heston Peirce. She clearly feels now is the time to launch a Bitcoin ETF and give institutional investors the investment opportunity they have been waiting for. Bitcoin is in high demand right now, and the SEC is not in a position to determine whether or not this cryptocurrency will succeed in the long run. As such, the commission should not do anything to hold back the mass adoption of Bitcoin, yet it is very difficult to sway people’s minds in this regard.

Despite the rejection, it is important to note that one SEC commissioner is interested in seeing Bitcoin ETFs succeed. While it remains unlikely that Peirce herself can force change in this regard, it is the first time someone has voted in favor of launching such a relatively controversial investment vehicle. While a Winklevoss proposal has been shot down again, Bitcoin is slowly being looked at differently by some regulators. That is the positive change this industry so direly needs.