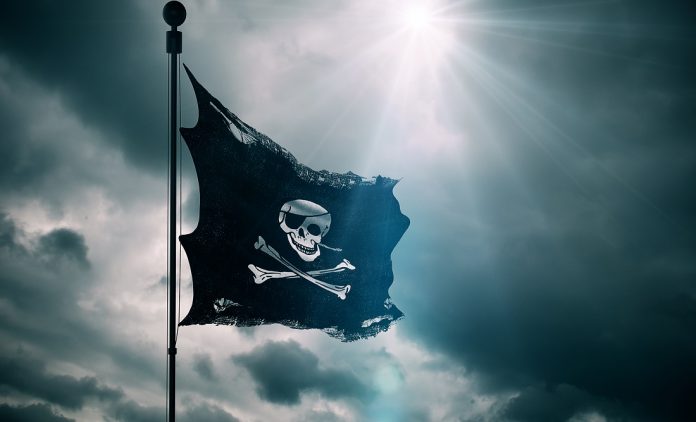 Levy’s first lawsuit was filed against the dark web crypto laundering outfit Bitblender.io which has washed the blockchain out of millions if not billions of dollars of Bitcoins right under the noses of the British authorities.  The lawsuit in the process of being filed is against the fake crypto trading outfit AXECC.IO which has raked in millions from victims worldwide using false accountings, advance fee scams, and even impersonations of British tax authorities.

Crypto currency and trading platforms have reeled after the recent tumble in prices. According to Dr. Levy: “The recent crash and instability in the crypto market is directly related to the massive fraud that undermines crypto credibility.  The .IO domain hosts the worst collection of crypto pirates and thieves.  These groups are often eastern European organized crime organisations and even linked to terrorist funding. The British authorities have the power and even a functioning court system in the territory to easily shut down and prosecute the criminals who are literally killing crypto currencies and ICOs.  The lack of interest by the Foreign and Commonwealth Office in policing .IO is both astounding and inexplicable.”

Levy has suggested on dollar volume alone, .IO constitutes the largest offshore financial center the world has ever seen. Unfortunately, much of that volume is in stolen funds, ransomware proceeds, fraudulent trading platforms and ICOs, and trade in contraband.  The British government wittingly or not have created a pirates’ cove in cyberspace that far outshines anything seen since the 18th Century when pirates roamed the Spanish Main and threatened world commerce.