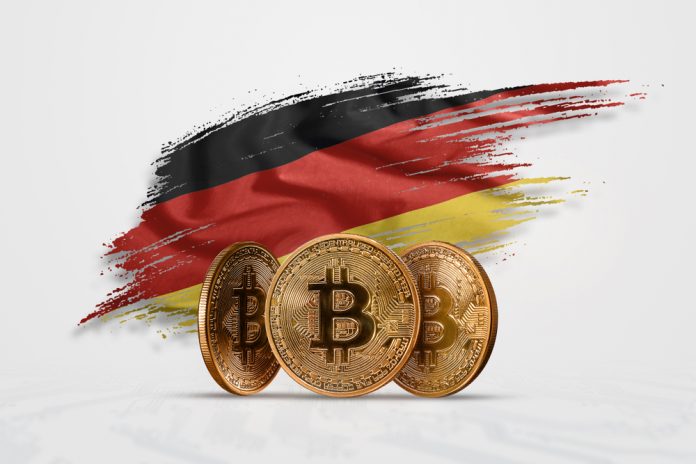 An interesting connection between traditional finance and cryptocurrency has become apparent over the past few months. In Germany, various financial institutions are trading Bitcoin despite the lack of regulation. That is a surprising development, and an interesting one to keep an eye on.

It has become rather apparent that there is a bright future ahead for cryptocurrency in the financial sector. Whether or not this will lead to positive developments in terms of the prices of Bitcoin and Ethereum remains to be determined. Institutional money entering the cryptocurrency space is expected to be a good thing, although nothing is guaranteed.

Even so, various German financial institutions took the plunge and commenced Bitcoin trading quite some time ago. This information came to light thanks to a recent Ministry of Finance survey. The German financial regulator, BaFin, stumbled upon six banks trading Bitcoin and potentially other cryptocurrencies.

Unlike what some people might expect, there is no active investigation into whether or not these companies are laundering money. That’s a good thing, since such a development could hinder the growth of cryptocurrency in Germany. Institutions have the country’s permission to engage in proprietary trading, which means they can convert Bitcoin to and from fiat currencies freely.

Considering that most banks and other financial service providers across Europe remain cautious when it comes to dealing with cryptocurrencies, this development is surprising, to say the least. While no information was presented in terms of how much money is being traded by these institutions and whether or not this activity has been commercialized, there’s plenty of room for speculation.

Since there is no immediate threat to speak of, the German government has no plan to introduce additional cryptocurrency regulation. Indeed, the stability of the German financial markets won’t face pressure even if these banks continue to trade Bitcoin and other cryptocurrencies. Even so, there is an ongoing investigation into whether or not the EU money laundering directive should be revised in the future.

All of this further shows that financial institutions are well aware of the power of Bitcoin and other cryptocurrencies. Even so, a cautious approach seems more than warranted at this stage in the evolution of cryptocurrency markets.