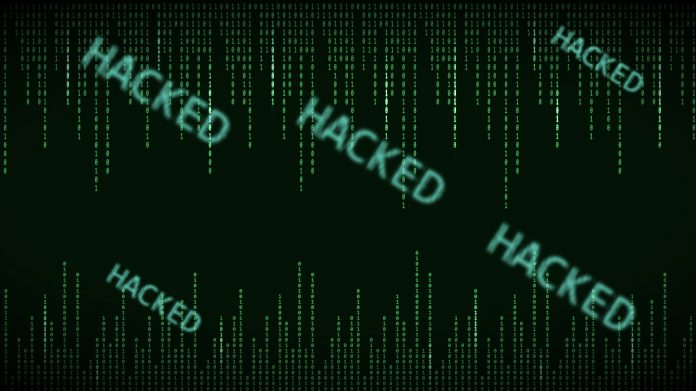 In the world of Bitcoin and cryptocurrency, no individual or company is safe from hacks. This is especially true where wallet providers and trading platforms are concerned. CoinRail, a small exchange based in South Korea, was hacked this weekend. It should have no impact on the markets, as this platform generates barely any volume.

CoinRail Hack Should Have No Impact

While it is always unfortunate when a cryptocurrency exchange deals with a hacking attempt, most of these developments pertain to medium-sized and smaller exchanges. In the latter case, there will be no noteworthy impact on the Bitcoin price whatsoever, as smaller platforms mainly focus on trading altcoins and ERC20 tokens, which are of little interest to begin with.

In the case of South Korea’s Conrail, the exchange has indeed been hacked. Although the full impact remains unclear at this time, the company confirmed that some cryptos on its platform were affected by a heist. One of them was Pundi X, an ERC20 token linked to a recent initial coin offering. That particular trading market was CoinRail’s largest, and all other markets have no real volume to speak of.

COINRAIL HACKED within the last hour. Will this impact the market price? It shouldn’t if everyone is aware of the facts. Coinrail ranks 88th in 24hr volume and has a weak reputation in Korea.

The only impacts I see may be from govt. regulations and potentially using this as FUD. pic.twitter.com/jU9sRQE7id

Unfortunately, CoinRail joins a growing list of companies which have been hacked in the past few years. The cryptocurrency industry has been victim to many hacks over the past few years, and it seems criminals still see their fair share of success when it comes to attacking certain companies. Exchanges usually lack the necessary security measures to prevent cyberattacks.

It remains to be seen how this development will affect CoinRail. South Korean government officials have begun cracking down on exchanges and service providers which don’t take security measures as seriously as they should. With CoinRail now having suffered this hack, it is evident the company will have a lot of explaining to do. Additionally, they will have to reimburse customers accordingly, which may prove challenging.

With an investigation underway, it will be interesting to see how hackers succeeded in breaching CoinRail’s backend and stealing the affected cryptocurrencies. There are a lot of reasons why such a theft may have been possible, although none of them make the exchange look good. This is another small setback for the cryptocurrency industry as a whole, although it doesn’t mean speculators and traders should panic all of a sudden.