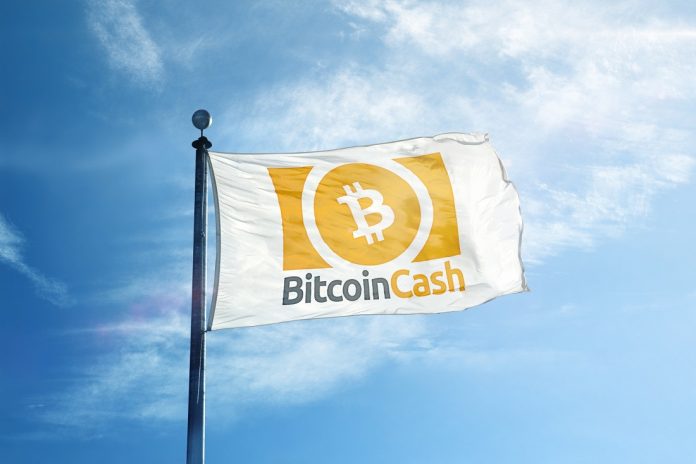 Smart contracts have the potential to elevate any cryptocurrency project to an entire new level. Though Bitcoin itself does not have a direct smart contract language, its “competitor,” Bitcoin Cash, does at this time. Known as Spedn, this new layer can bring substantial functionality to Bitcoin Cash moving forward.

Why Does Spedn Exist?

That is what most people are thinking when introduced to the concept. While it has been a quite a minute since anyone has looked at Bitcoin’s codebase-  or forks based on Bitcoin – to contemplate building dApps or smart contracts. In the case of Bitcoin Cash, that option is now actively explored through Spedn, a smart contract language native and unique to Bitcoin Cash at this time.

What can it Offer?

The real concern is whether Bitcoin Cash even needs smart contract technology. While having an added layer of potential is never a drawback by any means, it seems unlikely Spedn will make people flock to BCH over Ethereum, NEO, TRON, or EOS at this stage. Despite this, smart contract competition is never a bad thing as it will unlock a lot of interesting tools down the line.

For the time being, Spedn is still in the early experimental stages. Even the creator acknowledges this tool should not be used on the Bitcoin Cash main net until the code has been put through its paces properly. However, as far as testnet purposes go, this technology can be quite valuable in its own right. After all, once people pay attention to Spedn, Bitcoin Cash-based smart contracts may become commonplace very quickly.

Other selling points of Spedn include how it is statistically and explicitly typed, is purely functional, and seems to resemble the C-syntax in some regards. This should make it easier to get acquainted with Spedn as time progresses, although there is still plenty of work to be done prior to turning this into a viable solution.

Given the early stages of development that Spedn is subject to, a lot of future progress can be expected. For now, there is a plan on the table to make this smart contract language interoperable with JavaScript, as well as adding an IDE with an official debugger. More templates will be added as well, as only two options are available at this time. If the Bitcoin Cash community can get behind Spedn, there may be a bright future ahead.