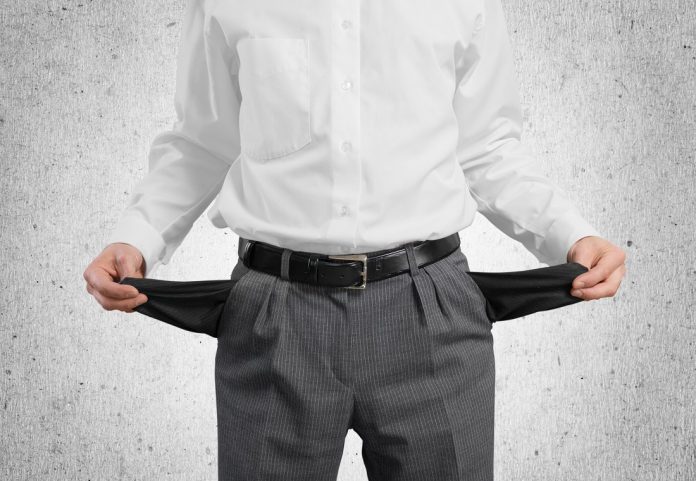 Gamers all over the world are excited to see what the next generation of consoles will bring to the table. PlayStation enthusiasts will gladly look for the PS5 once re-orders open, but it will come at a hefty price.

Buying a new console generation is always a costly endeavor.

How Much Will the PS5 Cost at Launch?

Throughout the lifespan of those consoles, prices will begin to decline, primarily during the holiday season.

In the case of the PS5, to be launched by Sony in the near future, the expected price tag may be rather steep.

While that is not uncommon, recent remarks by Jim Ryan have triggered some concerns

It is expected that the new PlayStation console will be rather costly, although that won’t diminish global sales figures.

For those who absolutely want the PS5 at launch, forking over a vast sum of cash is the only viable course of action.

What the official price tag will be, remains to be seen.

A price of $499 is likely, although it may even surpass those predictions b as much as 50%.

Given the longevity of such a console generation, one won’t need to buy a second PS5 during its life cycle – barring any potential mishaps with the device’s production.