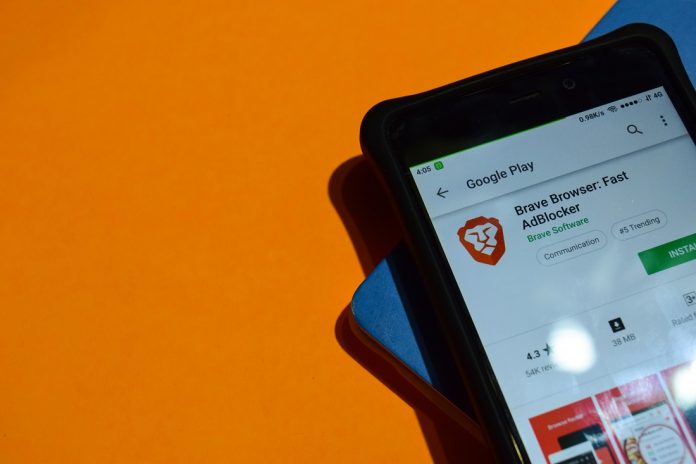 When browsing the internet, one’s experience is directly impacted by the browser one chooses. Google Chrome, while still very popular, is becoming increasingly difficult to fix, potentially forcing users to alternative solutions.

Why one likes or hates Google Chrome will always be a lengthy debate.

Is Chrome Viable in the Long Term?

There are many drawbacks, but also a lot of prominent aspects that make this browser so popular.

One upcoming change announced by Google may have a bit of an inverse effect, however.

Code deemed “unsafe” within Chrome is the main culprit in terms of security issues.

Addressing that problem is very difficult, as there doesn’t appear to be one solution to fix everything.

Additionally, one has to keep in mind that bug fixing in any form can be a very costly endeavor.

According to Google’s engineers, the main problem is the coding languages on which Chrome is built.

Browsers using Google’s own Chromium framework are not safe from these issues either.

This means that solutions such as Opera, Brave, and others will run into very similar issues if Google doesn’t fix them.

For now, the engineers will spare no expense of effort to close off all existing vulnerabilities.

What that means for the future of Chrome – and the user experience – is anyone’s guess.