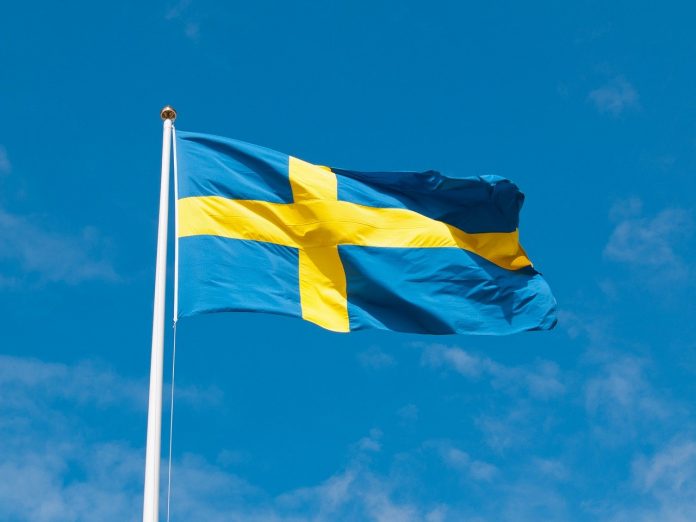 There have been plenty of rumors regarding Sweden issuing a CBDC. The testing phase of the E-Krona has now officially begun, which is rather interesting to keep an eye on.

Many countries want to create a CBDC in the near future.

The Swedish CBDC is Very Real

The big question is whether there is a first-mover advantage to doing so.

In Sweden, the E-Krona CBDC is coming to fruition a lot quicker than anticipated.

In fact, Riksbank is preparing to begin a first pilot project for this new currency.

It will involve the use of blockchain technology, albeit no further details are provided in this regard.

Rather than replacing cash, the E-Krona will be complementary to cash in the country.

That is a remarkable decision, considering how Sweden is one of the countries where cashless payments rule supreme.

Riksbank will embark on this trial run with Accenture.

It is expected that this trial will run for a full year, until late February of 2021.

Given the length of this experiment, it would appear that this CBDC is further ahead in its development cycle than most people anticipated.

Based on the data collected from this trial, more CBDC ventures may pop upall over the world.