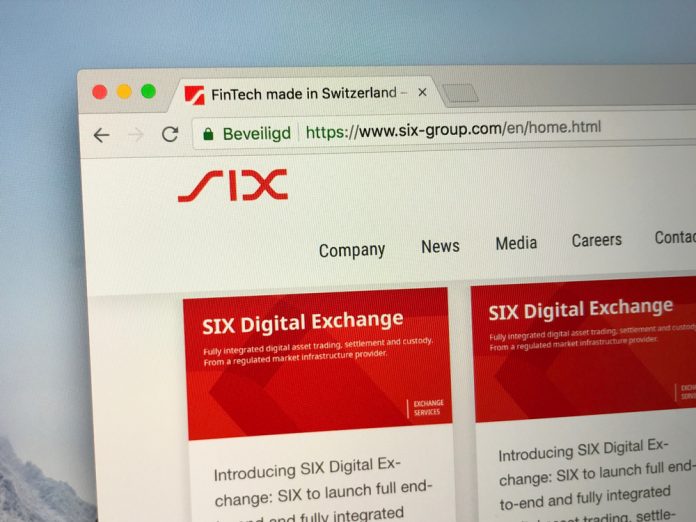 Financial service providers have shown an increasing interest in cryptocurrency. Multiple banks are mulling the idea of setting up cryptocurrency trading desks. Doing so will take a lot of time and effort. In Switzerland, the domestic stock exchange and a digital exchange are set to offer cryptocurrency-related services.

It is evident that various European countries are positioning themselves in the world of blockchain and cryptocurrency. Earlier this week, it was Malta issuing a new regulatory ecosystem for blockchain technology. It now appears Switzerland is taking a similar approach, but in regards to cryptocurrencies, rather than their underpinning technology. A very exciting future lies ahead for both industries in Europe.

In Switzerland, the Swiss stock exchange is looking to expand its existing offerings. The firm is reportedly on the verge of introducing digital asset trading, with a strong focus on various cryptocurrencies. A new market infrastructure will need to be created to make this happen. When successful, Switzerland will have positioned itself as a crypto nation, which will be a positive development.

SIX Swiss Exchange has shown a willingness to embrace innovative technologies and new forms of money whenever the opportunity arises. In this case, the company will support Bitcoin, although support for additional cryptocurrencies will be added over time. Besides trading, SIX will also focus on post-transaction services including asset custody.

SIX’s chief executive, Jos Dijsselhof, is confident that cryptocurrencies are here to stay. He acknowledges that things are changing rapidly in the world of digital payments. Although cryptocurrency is still a largely unregulated industry in Europe, the potential offered by this new form of money should not be underestimated. It is a disruptive manner of conducting financial transactions, despite the “niche appeal” this industry has to contend with right now.

The bigger question is how Switzerland’s FINMA will respond to this development. Although the regulator has shown some leniency toward cryptocurrency and blockchain ventures, having the domestic stock exchange launch cryptocurrency services is something else entirely. SIX is convinced that they will receive the same standard of oversight and regulation found in traditional finance for this new venture.

All of this is another indication of how Swiss government officials perceive Bitcoin and other cryptocurrencies. There have been various efforts to remove most of the regulatory red tape associated with venturing into cryptocurrency. Any lingering obstacles will be removed from the equation in the near future. Due to these changes, banks will be able to offer services to cryptocurrency companies and vice versa.