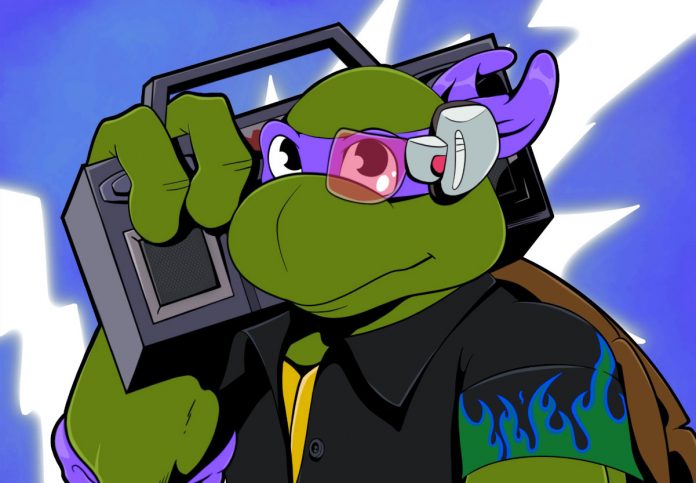 The official Twitter account for the Teenage Mutant Ninja Turtles announced a whitelist for their upcoming NFT collection today. As one of the most iconic shows, the Ninja Turtles NFT will undoubtedly be one of the hottest collections this year. For a chance to be added to the whitelist, users must retweet the official tweet, which could grant them a pizza slice. One pizza slice equals entry to the whitelist.

One thing for sure, it’s about to be lit 🔥

1 RT will get a Pizza Slice
(🍕= WL) pic.twitter.com/CKY4qiveWS

Since the Tweet was posted three hours ago, it has received over 7k retweets and over 6k likes, speaking to the tremendous community support of the upcoming NFT collection.

Currently, there are 287 addresses on the official Ninja Turtles NFT whitelist, which you can find via the Google Sheet on the discord channel. It’s unclear how many spots are available at this time, but one thing is sure, the community is hyped for the official release.

For those interested in increasing their chances of entering the whitelist, according to the announcement in #get-pizza-slice:

“The recipe is simple: we want you to be part of the creation of a safe space that feels like a home in Web3. Talk, exchange, get to know each other, be involved! Don’t work for a pizza slice and multiply your chances to have it delivered at your door. We don’t believe in grinding and posting random messages.”

There you have it; if you’d like a spot on the official TMNT NFT WL, involve yourself with the community, and a pizza slice will be delivered to you!

There will also be special activities to win slices, express giveaways on social media, and art contests on the official discord channel.

The upcoming NFT collection will be the franchise’s first solo release, as their previous collection dropped in August 2021 on the WAX blockchain in collaboration with Funko and TokenHead.

While most details regarding the project and the NFT release are still unclear, users can join the official discord channel to stay updated with the latest developments regarding the Ninja Turtle NFT collection.

Disclosure: This is not trading or investment advice. Always do your research before buying any cryptocurrency or NFT.