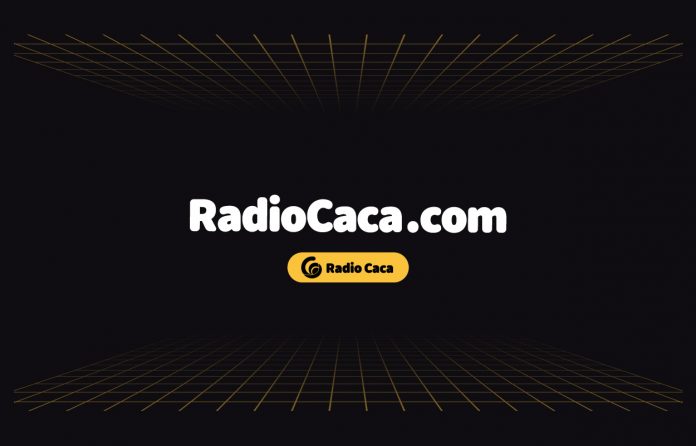 Radio Caca (RACA) is expanding the development of its ecosystem and has announced two new partners for the USM Metaverse. The partnerships will help RACA in its goal of developing a metaverse open to all users and content creators. Among the announced partnerships are Sydney TheCMO.eth and BNI from Nigeria.

Sydney Ifergan (aka Sydney TheCMO.eth) joined the breakthrough Metaverse project RadioCaca as an angel and said that RACA is “One of the most promising metaverse projects of the contemporary Web 3.0 world.”

“I am excited to share with you all that I have joined the dynamic RadioCaca team as one of its angels this month. Metaverse and NFT projects are poised to rule the future and RadioCaca, with its futuristic USM, Metamon, and NFT marketplace, is poised to be a colossal project with huge potential.”

Sydney added that the RadioCaca USM is beyond an epic game- it comes with additional cutting-edge tools such as an NFT marketplace and Business Launchpad service. The NFT marketplace that serves as a World of Warcraft-style marketplace for USM has been a roaring success ever since its launch last year.

“From September 2021 to April 2022, the RACA NFT marketplace has had a trading volume of a whopping $1.3 billion. I am thrilled to be a part of this ambitious venture.”

Another announcement by RadioCaca was a partnership with “Blockchain in Nigerian Institutions” (BNI). The partnership also aims to help RACA connect its metaverse with leading universities worldwide and provide universities with a metaverse platform with which institutions can develop inroads into the metaverse.

📢 Blockchain in Nigerian Institutions @Blockchain_ni has partnered with @RadioCacaNFT to build USM Virtual World together! #Metaverse 🎉🎉

The partnership aims at bringing student communities into the USM Metaverse!

The development of RadioCaca’s projects has earned the recognition of one of the largest blockchain accelerators in the world, OKX Ventures. They accepted Radio Caca into their #Tachyon FLAIII Cohort and are helping support RadioCaca in its growth.

@RadioCacaNFT is one of the projects we invested in, and hope it will grow better and better afterwards 🔥 https://t.co/IscexEa08G

In addition, there will also be the following updates: 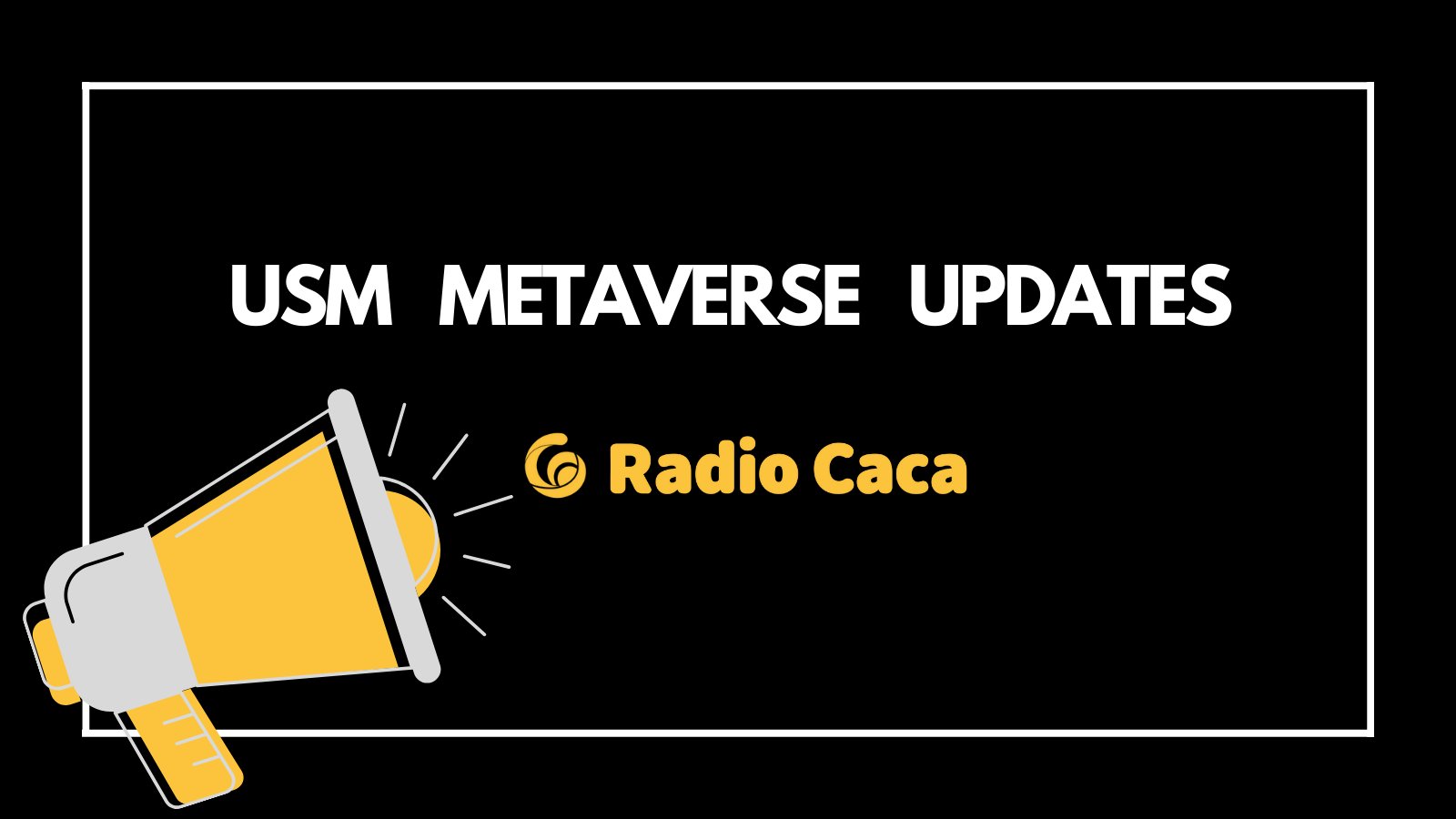 Disclosure: This is a sponsored press release. Before buying any cryptocurrency or investing in any Metaverse crypto coin, please do your research.