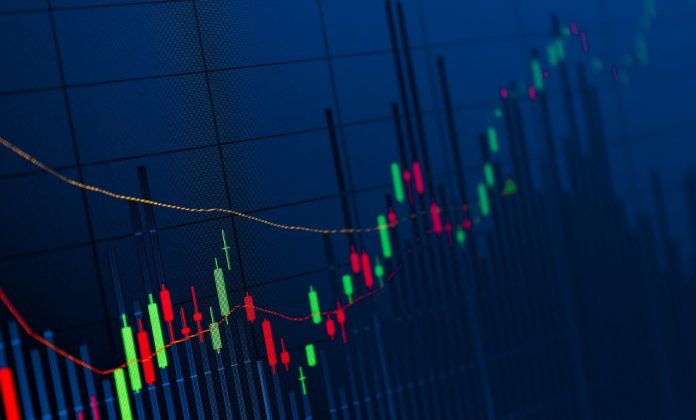 With bitcoin dominance at close to 65%, altcoin season and the associated fireworks have not yet emerged. However, strong cryptocurrency markets suggest that big updates garner big reactions. Today’s announcement from Coinbase regarding Tezos is the most recent case.

Hours ago, Coinbase announced that Tezos (XTZ) will be integrated onto the Coinbase Pro platform. Through the publication on Medium, traders will be able to deposit XTZ to their accounts on Monday, August 5. After deposits are enabled, order making and taking will become available in stages over a period of 12 hours before trading is completely enabled on XTZ/USD and XTZ/BTC markets.

Tezos markets exploded in response to this news. Just two hours after publication, XTZ is up over 20%. After trading around US$1 for the majority of the past month, XTZ is currently valued at $1.23. Currently, the Tezos market cap sits at roughly US$815 million; the Coinbase announcement sparked a cap increase of roughly $150 million.

With that, Tezos is ranked 16 by market cap, jumping ahead of Ethereum Classic ($670 million), Cosmos ($695 million), Chainlink ($745 million), IOTA  ($795 million), and NEO ($800 million). Tezos is not listed on major exchanges like Binance, so this move by Coinbase comes across as particularly impactful.

Tezos was developed by Arthur Breitman, who initially introduced the idea in 2014 as a response to Bitcoin’s shortcomings. Breitman anticipated a future through which companies and governments across the world would take on the capabilities of blockchain tech in a number of capacities, and Tezos was positioned as the blockchain prepared for institutional adoption.

Tezos does not boast the same level of ideological purities of sovereignty and decentralization as Bitcoin. Instead, it is designed with concepts of adaptability, security, and efficiency in mind. Tezos is the “self-amending” blockchain with an emphasis on bullet-proof tokenization of assets and smart contract creation.

To this point, the history of Tezos has been far from untroubled. In July of 2017, Tezos made international headlines through its massive, successful US$230 million ICO, the second largest at that time. However, after months without receiving their XTZ, investors filed a class-action lawsuit, in which the team responded that ICO contributions represented “non-refundable donations”. Many suggested that Tezos may perhaps end as a massive scam, with investors never receiving their purchased “tezzies”.

However, fast-forward about a year later and ICO contributors received their coin and Tezos began trading, but again, without complication. Tezos retroactively instituted a KYC policy that ICO investors would need to comply with in order to receive their tokens. Before the payout began, the community attempted to split in favor of a no-KYC fork, though that initiative did not wholly take hold.

Alas, alongside the rest of the cryptocurrency space, Tezos bled hard when it finally launched. The official ICO price of XTZ was US$0.47. When it was distributed, XTZ traded at roughly $2 before dropping off over the next several months to February 2019 all-time lows of around US$0.35. However, with the space picking back up, and Tezos, too, putting a better foot forward, the project is turning around and many that were initially excited with the ICO are finally being rewarded for their patience.