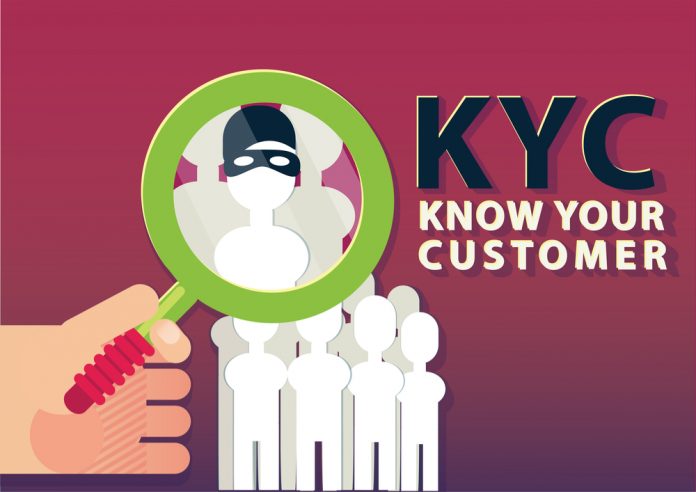 Even though it appears the Tezos team has successfully addressed most of the problems holding the project back, more controversy looms on the horizon. More specifically, the team has made it clear they will perform thorough KYC and AML checks for all investors. It’s a remarkable decision, considering that those users contributed nearly a year ago.

It has not been the best of years for Tezos. While this prominent project successfully completed a big ICO, a lot of problems have ensued ever since. An ongoing spat between the founders and the Tezos Foundation has left contributors unable to access their purchased tokens. Additionally, various lawsuits were filed against the Tezos founders, mainly because investors were getting fed up.

Although all of those issues are seemingly resolved at this point, there is still plenty of work to be done prior to satisfying everybody. Users are still waiting to access their tokens, and it remains unclear if these tokens will have any real value by the time they are issued. Additionally, it seems likely that a lot of investors will simply dump their coins as quickly as possible, which is only understandable.

To make matters even more complicated, the Tezos Foundation has announced they will impose a thorough KYC/AML procedure upon all investors. It is a remarkable development, especially after the company collected millions of dollars worth of funding from investors all over the world. One would have expected such a prominent project to deploy KYC checks when people were contributing, but for some reason, the Tezos Foundation wants to do things differently.

The Foundation announced the decision in a blog post Sunday night. While the team values the privacy of its contributors, they say they still have to comply with the “rapidly evolving regulatory landscape”. As such, the Foundation deems it paramount to perform KYC and AML checks. The process will be conducted with the help of a third-party service provider, which is another somewhat debatable decision.

There are other aspects of this development which will raise even more questions. Users will be able to undergo this AML/KYC procedure after the launch of the betanet, which is rather unusual. Even so, it is advised that users complete this procedure as soon as possible to avoid major problems. Rest assured not all contributors will do so, as this decision will annoy a lot of people.

The bigger question is why the Tezos Foundation is only performing these checks as of right now. The group explains there was no “industry consensus regarding this subject during the donation period in July 2017”. That’s a bit of an odd statement, considering that KYC and AML have been integral parts of cryptocurrency for as long as people can remember. For the time being, it remains to be seen how Tezos’ backers will respond to this new challenge, and whether or not additional lawsuits will be filed in the process.