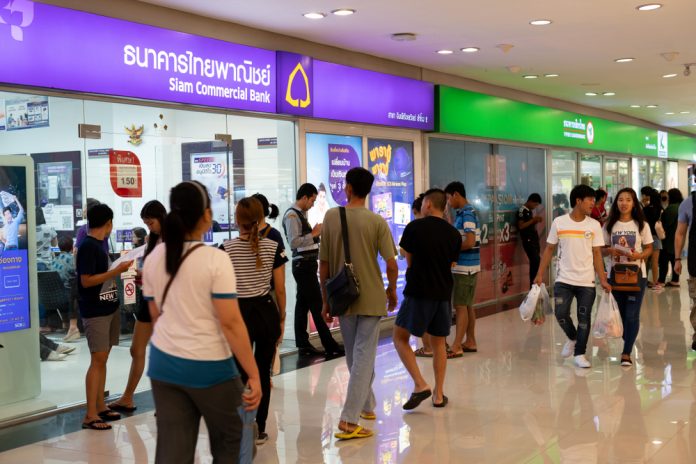 Staff at three Thai banks and an investor in the Stock Exchange of Thailand (SET) are among the people implicated in a mega bitcoin scandal, local media reported on August 16. According to the Thai police, several bank employees failed to report huge transfers to the country’s Anti-Money Laundering Office, a violation of the country’s financial services industry rules. The victim was a 22-year-old Finnish crypto millionaire who lost over 5,500 bitcoins to the well-orchestrated scam. According to the report, police are considering filing charges against the banks and their employees.

Of Casinos in Macau and Thai Stocks

Aarni Otava Saarimaa, a businessman from Finland who was an early investor in Bitcoin and made millions from his ventures, was approached by a group of Thais with a business proposal in June of last year. The group promised him a lucrative investment opportunity in three Thai companies: NX Chain Inc, Expay Group, and DNA 2002 PLC. The group also promised Saarimaa and his business partner, Chonnikan Kaeosali, that they would use part of the investment to purchase Dragon Coin, a crypto which they said would be used in a casino in Macau. Macau is an administrative region of China which is famous for its casinos and which is fondly referred to as the ‘Las Vegas of Asia.’ To convince the investors, the group even took them to a casino, erasing any doubt the two investors had about the investment.

Saarimaa transferred 5,564 bitcoins to the group expecting great returns, but after some months passed without hearing from the group, he became concerned and reported the matter to the Thai Crime Suppression Division (CSD). After over six months of investigation, the CSD finally unearthed a massive scam that involved a stock market investor, a local soap opera actor, and his siblings.

After receiving the bitcoins from Saarimaa, the suspects sold them and transferred the money to multiple bank accounts, one of which belonged to local actor Jiratpisit “Boom” Jaravijit. The case captured national attention when Boom was arrested while filming in Bangkok. His sibling is also wanted by the investigators, but he has since left the country and is suspected to have fled to the US via South Korea.

According to the Bangkok Post, the police are investigating Boom’s siblings for collusion to launder money and defrauding an investor. While the fraud case can be arbitrated and settled out of court, money laundering is a serious offense that must be tried in court.

The case has now taken a new twist that has placed the payment processors at the heart of the investigations. The three banks in the spotlight are Siam Commercial Bank, Bangkok Bank, and Kasikornbank. Employees of the three banks are accused of failing to report money transfers that exceeded 2 million baht ($60,200). This is a violation of industry rules that require them to report such transfers to the country’s Anti-Money Laundering Office. No charges have been filed against them yet, with sources stating that the police are considering doing so.

Some of the suspects in the scam have turned themselves in to the police, claiming innocence. They include siblings of the perpetrators who have stated that while their accounts were used to transfer some of the money, they were not in any way involved in the scam. They have pledged to return the money in their possession and settle the matter out of court to avoid prosecution.