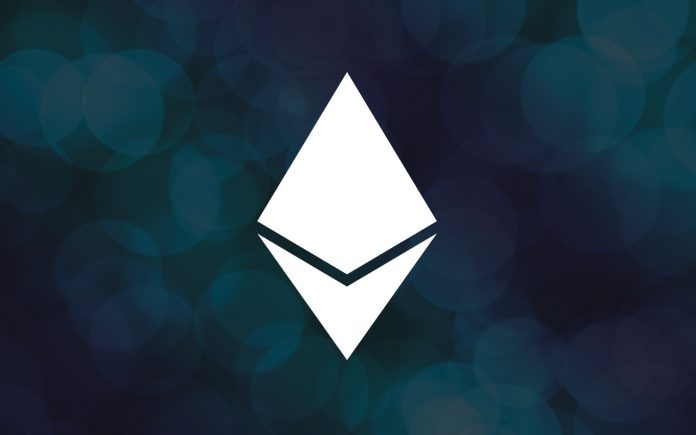 Ever since the Ethereum Name Service launched, many people wondered if it would ever gain any real traction. Several months down the line it has become apparent that there is plenty of enthusiasm regarding this project. Several dozen wallet providers have signed up for this feature, which goes to show the ENS is poised to make a bigger impact sooner or later.

It is uncanny how so many different cryptocurrency wallet service providers decided to join the Ethereum Name Service Initiative all of a sudden. Just a few weeks ago, there were 15 different entities that supported the project’s multi-coin approach. That list includes prominent names such as TrustWallet and Coinbase Wallet, among others. However, that was only the beginning, as the list has now grown to 35 different wallet solutions incorporating ENS in one way or another.

Among those 35 service providers are no less than 28 entities that aim to support the multi-coin feature. This is quite significant, as it shows there is a strong desire to bridge the gap between different cryptocurrencies and blockchains in one way or another. The other service providers are Ethereum-only wallets at this time, but they also play a growing role of importance. As all parties agree to use ENS as a cryptocurrency wallet naming standard, no one can deny this project appears to be heading in the right direction.

The Purpose of an ENS Name

To most cryptocurrency enthusiasts, it might make little sense to utilize the Ethereum Name Service. While .ETH names are of potentially great value, they are not necessarily as commonly used in the real world. While the creation of a name – or even selling it – is a piece of cake, finding a use for this new extension has been a problematic effort. A decentralized naming project is great on paper, but if no one uses it, there is little point. The original use case of letting people name their Ethereum addresses hasn’t been overly successful, but there are other use cases for ENS as well.

Ever since multi-coin support was introduced, the opportunities have increased exponentially. Users on any of the supported networks can create names for their addresses. They can also store any of the supported currencies in their ENS records. For example, it becomes possible to create one ENS “nickname” to receive a multitude of cryptocurrencies. That in itself might be the stepping stone this industry needs to become more mainstream-friendly.

Small Steps in the Right Direction

All of these developments confirm there is not only an interest in the Ethereum Name Service, but its potential is also increasing. For the time being, it is something for enthusiasts and technology aficionados, but that situation could change for the better. With Opera – and soon Brave as well – enabling native support for .ETH addresses, this technology may become a lot more commonly used than it is today. Small steps like these should not be overlooked, as they may pave the way for bigger and better things to come.