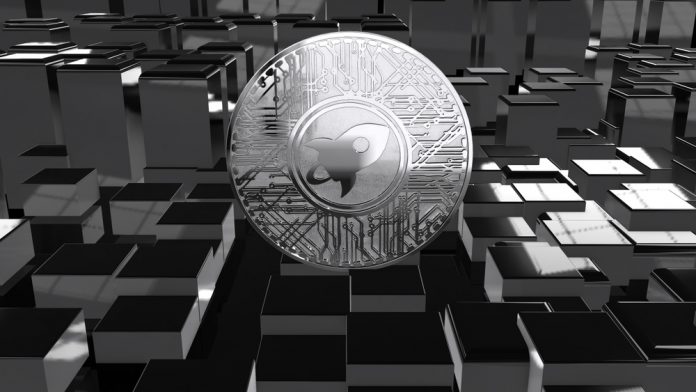 Unlocking real-world use cases for cryptocurrencies, tokens, and digital assets remains one of the more pressing problems. Eleven years since the creation of Bitcoin, this digital form of money is still not used as a cash or card replacement. Travala aims to solve this problem, as they now enabled XLM support to book hotels globally.

For those who are familiar with Stellar and their native XLM asset, it has become fairly obvious that this is not a traditional cryptocurrency, It is a different type of asset that seems well-suited to disrupt the financial sector as people know it today. Primarily banks, brokers, and other traditional financial service providers can reap the benefit from what Stellar is trying to achieve. Even so, the XLM asset is still traded against most cryptocurrencies, making it of some appeal to companies experimenting in this space.

That being said, the average cryptocurrency user doesn’t have that many options to spend XLM as they would use Bitcoin. It has not gained any major traction on platforms, as very few payment providers actively support it. Most of these processors focus on Bitcoin, and sometimes Bitcoin Cash. Anything beyond those currencies is often left alone, only resulting in more struggles for alternative currencies looking to gain traction.

Over the past year or so, hotel booking service provider Travala has tried to take cryptocurrencies and digital assets into the mainstream. Although these efforts have been hit or miss, the company is not giving up on its mission just yet. Instead, the team doubles down on integrating support for other currencies and assets in an effort to cater to as many enthusiasts as possible. Integrating Stellar’s XLM is an interesting example in that regard, although it also makes some sense.

Travala is currently serving customers in 230 countries. Anyone looking for a hotel can spend any of the supported currencies and assets to pay for accommodations. The company feels XLM is a potentially powerful payment method that can boost travel-related services to a whole new level. Stellar has built an open network to store and move money, thus adding the native asset to a platform processing payments on a daily basis is a logical outcome. In terms of achieving broader cryptocurrency adoption, giving users more choices is never a bad idea.

Whether one agrees with what Stellar does or not, it is evident that this is a good move for the cryptocurrency industry as a whole. When more people learn how commonly used certain currencies and assets really are, they may show an increasing interest in them.  In the long run, everyone will benefit from this increase in exposure, as this industry direly needs more positive attention.