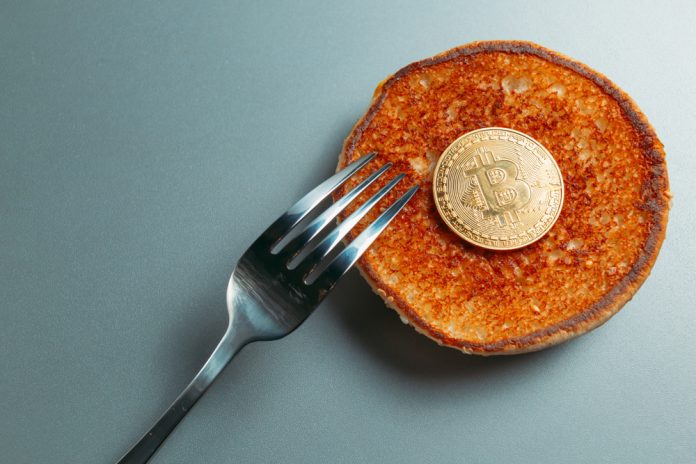 There has been a growing influx of hard forks and airdrops pertaining to Bitcoin, although Bitcoin is still Bitcoin and remains the world’s leading cryptocurrency. In fact, there are so many different iterations of Bitcoin, it is impossible to keep track of them all. Most people will have never heard of most of them, nor will they in the future.

A Growing Pile of Bitcoin Clones

While it is certainly evident that Bitcoin is not a perfect cryptocurrency, improving upon this concept can be done in many different ways. As is evidenced by all the hard forks one can find on Reddit, there is still plenty of work to be done. Additionally, there is also a growing number of coins simply capitalizing on the Bitcoin name first and foremost, yet they all seem to be struggling.

Among the better-known currencies which successfully hard forked from Bitcoin is Bitcoin Cash, and perhaps Bitcoin Gold. The latter currency has seen its fair share of issues, though, as there have been multiple 51% attacks against the network. Additionally, Bitcoin Gold doesn’t serve any real purpose as of right now, nor will it in the near future.

There are a lot of Bitcoin forks which will never see any real traction, for rather obvious reasons. Some of the more unique names on the list include Bitcoin Hot, Oil Bitcoin, Bitcoin World, Bitcoin Faith, Bitcoin File, and so forth. People tend to get a bit creative with these names, although it is slowly turning into a very silly industry. With other currencies such as Bitcoin Pizza, Bitcoin Ore, and Bitcoin Lunar also circulating, it is evident something will need to change sooner rather than later.

Even so, it seems highly unlikely there will be fewer Bitcoin forks in the future. This industry has grown into a sandbox for money grabs and people with get-rich-quick expectations. Additionally, anyone can take Bitcoin’s existing code, change a few names and variables, and create their own hard fork in the process. It is a downside to the open-source nature of Bitcoin and other cryptocurrencies.

Even though virtually none of these coins will make any meaningful impact moving forward, they will not disappear into obscurity either. These “shitcoins” have a tendency of sticking around far longer than they should, although it remains to be seen what the lifespan of Bitcoin Pizza will be, for example. Additionally, it will be interesting to see how many more of these forks will come to market, as some of the initial hype has quieted down in the past few weeks.

One positive side to all this is that the free market can decide whether or not any of these new currencies are worth keeping tabs on. Every coin will find its initial niche and community, although the hype surrounding most of these coins will die down pretty quickly. For the time being, the list of Bitcoin hard forks will continue to increase, but only time will tell if that is a good thing.