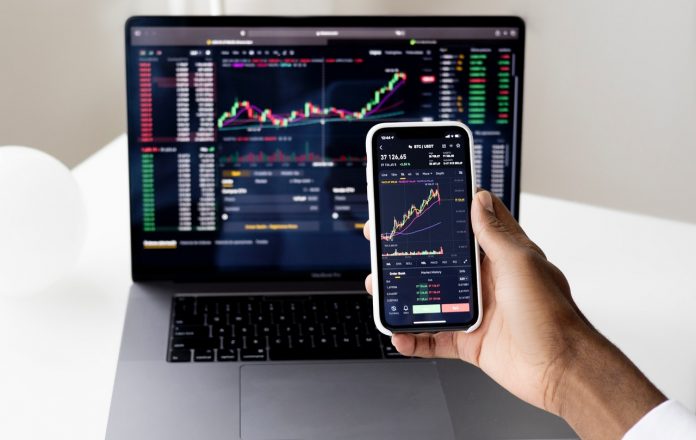 Launching a cryptocurrency has become one of the surefire ways for developers to raise funds for their projects in today’s capitalist economy. We understand that financing goes a long way in helping you to grow and scale, and there aren’t many avenues open to developers looking to grow. So, many of them tend to look to the crypto space for help instead.

However, the growth of the crypto space has shown that merely launching a coin isn’t just going to cut it. If you own a project that is looking to raise money with crypto, you need to consider the economic structure of the token itself and how it will work. Otherwise, you run the risk of building an unsustainable asset.

With more regulatory scrutiny being put on cryptocurrencies right now, it is important for coin developers to understand economic models and build assets that can last. Many of them tend to follow the Bitcoin trend itself, and deflation is one of the major reasons why Bitcoin has become what it is today.

So, what is deflation and how does it affect digital assets?

Deflation is a concept that was derived from traditional economics. However, while deflation isn’t a good thing in traditional finance, it tends to be a positive feature in cryptocurrencies as a whole.

In traditional finance, deflation is simply the reduction in the value of goods and services based on the prevalent conditions of the market. In crypto, however, a deflationary token’s market supply is what decreases over time. This means that in many cases, coin developers can engage in different activities aimed at reducing the overall supply of their tokens – thus creating a level of scarcity.

For now, the most common way to achieve a deflationary trend is by manually burning tokens. We’ve seen this happen in different ways – especially with Volt Inu; a new asset that is making the rounds. Volt Inu is a hyper-deflationary token that generates yields for holders by investing in multiple aspects of the industry – from stablecoins and non-fungible tokens (NFTs) to mining nodes and more.

With its hyper-deflationary structure, Volt Inu ensures that its value can be maintained, even regardless of the market conditions.

It is worth noting that cryptocurrencies that have a finite supply are, by default, deflationary. Bitcoin has a hard cap of 21 million, after which no more BTC can be mined. However, not every coin has this structure. So, many of them will need to be burned from time to time to keep their values constant. This deflationary nature is one of the reasons why many believe crypto to be a viable store of value.

How The deflationary Model Works

As explained earlier, the manual process of implementing deflation in a cryptocurrency will require token burning. This activity reduces the amount of the coin in circulation, creating a level of scarcity and driving the asset’s value.

However, a lot of people tend to get confused about how burning works. Instead of being literal, token burning simply means locking tokens in a wallet without private keys. This means that the tokens will be inaccessible, and their value will be lost forever.

Usually, platforms employ two types of burning mechanisms – transaction burning, or buybacks and burns. The buyback is simple – the platform buys back the token from holders and locks them in inaccessible wallets. Most times, platforms engage in this using their profits directly.

The Benefits of Deflation

Deflationary tokens drive significant benefits for their investors and projects. Some of these benefits include:

As explained earlier, deflation works hand in hand with the law of scarcity. The demand and supply laws clearly state that a drop in supply will drive the value of an item even higher.

The entire point of deflation is to reduce supply – and, over time, bolster the price of the asset. People will be more willing to buy something when they know it’s rare. So, when you see a coin pushing a deflationary mode, it’s because the developers are looking to maintain the stability of the price increase.

It is worth noting that this isn’t a foolproof strategy. Market conditions can still affect coin prices and drag them down even if they’re deflationary. However, when things stabilize in the market, deflation is a major boost for coins.

An improvement in profitability

When the crypto market saw a bull run in 2021, a lot of attention was placed on assets with deflationary structures. We saw several coin developers initiating coin buybacks as a means of maintaining the values of their coins and becoming more profitable.

By buying back their own coins, developers can artificially drive the value up, boosting its value and growing their profits since they own more of it.

Whenever there is a large number of unsold units of a coin just sitting in the market, the coin’s value eventually drops. However, through deflationary tactics, a project can easily take out excess tokens from the market.

Deflation can also be used as a mechanism for correcting any inefficiencies encountered in the distribution of a token. This way, the forces of the market cause it to correct, and the coin’s economics are balanced again.