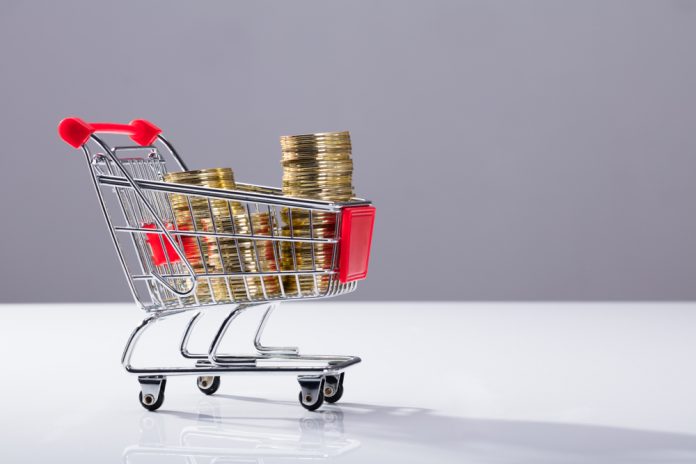 There is a lot of uncertainty revolving around Bitcoin these days, having entered the second hundred days of the bear market. People are now beginning to question whether the technology is worth their continued investment.

Bitcoin, despite the last few months, is valued higher than it was at the same time last year. Most people now in Bitcoin are relatively new investors. The market saw an influx of new investors last year who are now feeling blue because they haven’t seen the price spikes they had hoped for.

For those who got in when the levels were much higher than they are now, it is no wonder they have concerns. But for those who entered a long time ago, at a much lower entry point, the ride hasn’t been that uncomfortable. Today, the only thing on people’s minds is what will drive the next bull run.

Is Bitcoin the gold standard that people thought it would be? Will there be significant investment by Wall Street in the cryptocurrency market? Is anything going to vault the market back up to those previous levels again?  These are the questions running through the minds of those who now have doubts. So, what are the answers?

If you are someone who trades regularly and is into Bitcoin and altcoins for the long haul, it doesn’t matter if Bitcoin vaults again soon as long as the other coins decouple themselves and have lives of their own. Even if Bitcoin loses value, if the market is still doing well, then it shouldn’t matter if you’re a long-term investor.

Binance recently opened its first crypto-to-fiat exchange for residents of Uganda. While this might not sound like much, it has major implications for the market in general, and for Bitcoin in particular. The largest altcoin exchange by volume (Binance) has started something new, and the possibilities are endless.

Altcoin trading is mostly handled through Bitcoin, with a small amount going through Ethereum and an even smaller amount going through USDT.  When one sees technical analysts commenting on price targets, they are generally talked about in terms of Satoshi values. It would be hard to chart these values in any other form than Bitcoin, as that is what all the retail traders and algorithms are working with.

Trial and error will dictate the outcome of Binance’s Ugandan experiment, to be sure, and as they get more green lights from smaller countries willing to work with them, it will most likely yield prosperity to those countries who were forward-looking enough to take those first steps.

Pending regulatory reviews around the world, this first step could turn into a full walk, and then turn into a nice jog and maybe even a full-out run at some later date. It is likely that the leading nations (the USA, Canada, EU members, etc.) will soon be on board, and that will pull in money from the other markets when they begin trading with fiat currency on altcoin exchanges such as Binance and Bittrex, or on other big, top-tier exchanges that can handle the necessary volumes when these things come to pass.

However, once people can trade fiat money for the smaller cryptocurrencies, this will present a large issue for Bitcoin, as its main use case will no longer be present.

So, these new developments are good for the cryptocurrency market and are a plus for the mainstream adoption of cryptocurrency. They also bode well for the next cryptocurrency upturn; however, they could spell bad news for Bitcoin, as most people would probably rather use their fiat currency to trade rather than Bitcoin if given a choice in the matter.