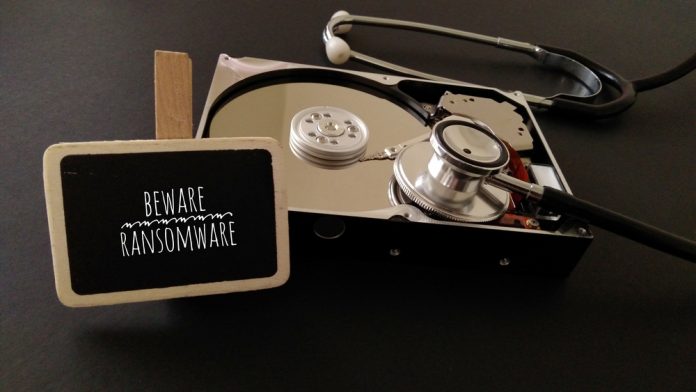 If there is one criminal trend related to Bitcoin that’s made a global impact, it has to be ransomware. This destructive type of malicious software has claimed thousands of victims across the world. It also highlights the potential of Bitcoin as a global payment method, albeit for nefarious purposes.

The Ransomware Craze Is Still Alive

Although it may appear as if ransomware is a relatively new trend, that is not the case whatsoever. In fact, there have been ransomware attacks going on for nearly a decade now, although this particular type of malware only began gaining traction in the media when Bitcoin got involved. In this day and age, virtually all ransomware strains demand a payment in Bitcoin prior to restoring computer access.

Ransomware distribution took off between 2015 and 2017. Although things have calmed down a bit since, this attack vector has not lost much of its popularity. It does seem criminals have a slightly tougher time infecting thousands of computers in one go these days, though, which can only be considered a positive development.

There were over 1,000 ransomware attacks per day in 2015. That’s a very worrisome number, although it was only the beginning of bigger things to come. The number of attacks quadrupled in the year 2016, which further confirmed that ransomware was here to stay and would not go away despite best efforts by security researchers.

As it happened, the ransomware hype culminated in the global WannaCry attack of 2017. With over 300,000 corporate and government systems infected across over 140 countries, the whole world received a rude awakening as far as malicious software was concerned. The WannaCry outbreak dominated media headlines for quite some time, and it remains the largest ransomware incident to date.

It’s still unclear who was behind the WannaCry ransomware attack. The US government is seemingly convinced North Korea is to blame for this development. Given the communist country’s tendency for hacking, cracking, and so forth, it is not unlikely that ransomware development is one of the country’s national pastimes. Even so, there are plenty of other countries which could be behind such attacks, including China, Russia, the US, and so forth.

A common question is whether or not ransomware is a lucrative business for cybercriminals. So far, that seems to be the case, as the average ransomware attack demands payment of anywhere between $200 and $10,000. If a thousand victims pay the price, that nets the criminals a fair amount of money. However, there is no reason for anyone to ever pay a ransomware demand, as there is no guarantee of having one’s computer access restored.