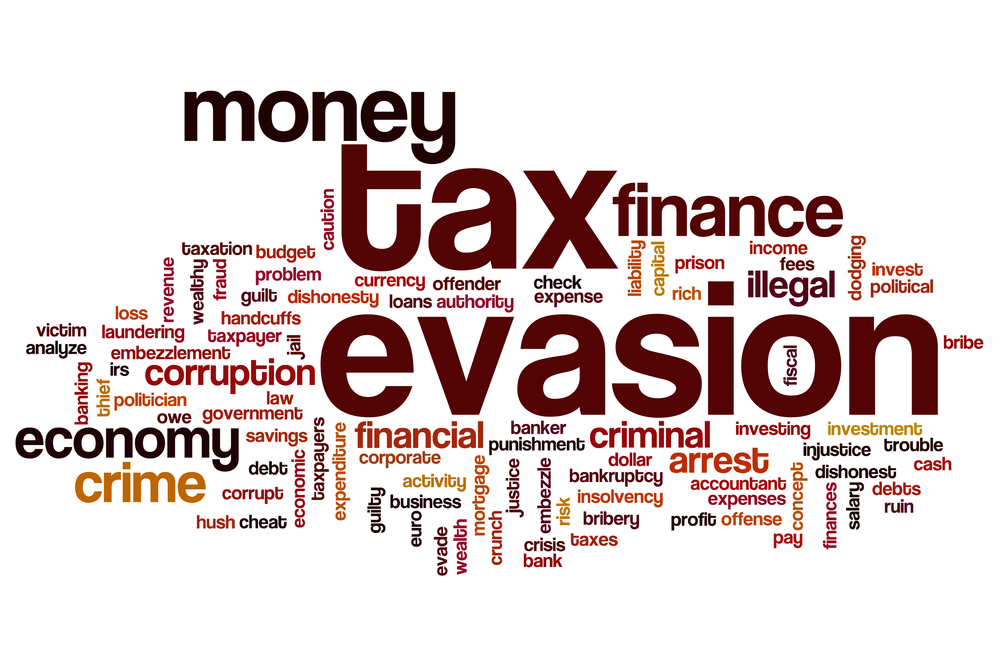 Highlighting the role of cryptocurrency in the crime world is not exactly difficult. There have been so many allegations regarding the involvement of digital currencies where criminal activity is concerned. Tax evasion is of particular concern to government officials. The bigger question is whether people are doing this intentionally or if the guidelines are simply not clear enough.

One has to admit that there are far worse threats associated with Bitcoin and crime than tax evasion. Darknet activity and money laundering are two of the more pressing problems which need to be addressed sooner rather than later. That is much easier said than done, though, as such activity continues to take place on a global scale without too many repercussions.

Even so, tax evasion involving Bitcoin and other cryptocurrencies is still a concern. Making a meaningful impact in this regard will be extremely challenging, mainly because governments and tax agencies make their guidelines rather unclear. Even in the US, there is a lot of confusion as to what is going on exactly and how Bitcoin users should go about filing their taxes.

Even though proper tools have been created to aid in this area, tax evasion is still a pretty big issue. For instance, only 807 people in the United States reported crypto for tax purposes throughout 2015. That is an astonishingly low number, especially considering that an estimated 2.8 million individuals in the United States owned cryptocurrency. This only serves to fuel tax evasion concerns, for rather obvious reasons.

Moreover, there is a very interesting statistic confirming many Bitcoin holders are willingly failing to report capital gains on their virtual currency holdings. More specifically, 36% of Bitcoin holders say they did not report such cryptocurrency gains or losses on their 2017 taxes. This apparent intent to evade taxes will not be appreciated by the IRS, which is only to be expected. Speaking of the IRS, the government agency is actively probing cryptocurrency exchanges to determine whether or not people have reported their taxes correctly.

With the Coinbase investigation still ongoing, it will be interesting to see whether any tax evasion can be detected. Exchanges keep detailed logs of users’ transactions, and most trading platforms already report to the IRS or other domestic tax agencies whenever possible. There is still a chance that tax evasion or fraud is unintentional, mainly because of the complicated guidelines in place in the United States as of right now.

Even so, tax evasion involving Bitcoin will remain a topic of debate for quite some time to come. With so many people showing an interest in cryptocurrencies these days, it is only natural that there will be an even stronger focus on ensuring that everyone reports their gains and losses correctly. Achieving an ideal scenario may prove virtually impossible, though, as there will be an increased focus on decentralized trading moving forward. Consequently, reporting will become the sole responsibility of the end user, which may or may not be a good thing.