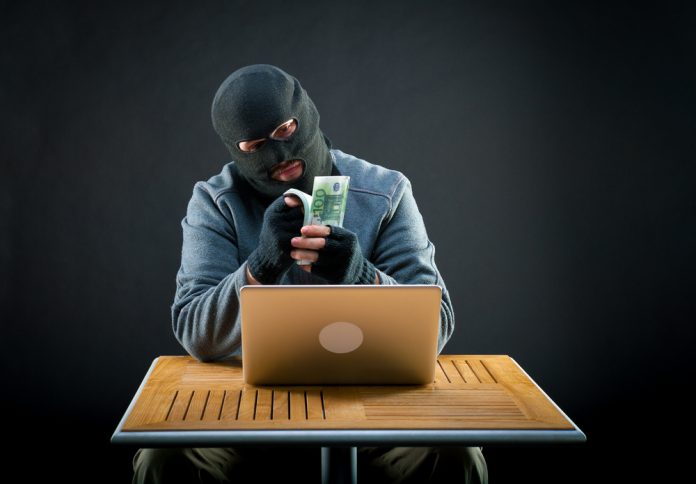 There have been numerous allegations regarding Bitcoin and cryptocurrencies being used for nefarious activities. Making any of these charges stick has been a bit more difficult than anticipated, although there are some key statistics which all users need to be aware of. Turning illicitly obtained funds into ‘legal’ currency is a very difficult process these days.

Bitcoin and Money Laundering in a Nutshell

On paper, that may seem like a small problem, but the reality is very different. Even this ‘minor’ percentage represents close to $5 billion in revenue being laundered by criminals. That is a very large amount of money, although most laundering still takes place through other financial means. Which other methods are popular in this regard remains a bit unclear.

Of the money laundered through cryptocurrencies, only 0.3% seems to have passed through crypto-to-crypto exchanges. To most outsiders, that may not seem to make much sense, but criminals are more interested in directly converting their newly-obtained cryptocurrency to fiat currency. Doing so can remove any pseudonymity or privacy associated with their laundering activity, so a more cautious approach might be warranted.

As such, the year 2016 saw illicitly obtained Bitcoins being laundered through Bitcoin exchanges in nearly six out of ten cases. Gambling and mixing services were also incredibly popular in this regard, mainly because all three ecosystems are pretty liquid at any given time. Even so, blockchain analysis firms are closely monitoring these industries these days; thus, relying on any of those methods may prove catastrophic for criminals looking for an easy way out.

Despite the global nature of Bitcoin and other cryptocurrencies, Europe seems to have been a hotbed for laundering cryptocurrencies, at least back in 2016. North America only represents 5.28% of this illegal industry, whereas Asia – mainly due to its very strict laws – represents just 1.21%. Another interesting point is that 36.44% of laundering originated from “unknown jurisdictions”, which seems to indicate that a lot of criminals mask the origin and destination of their funds as best they can.

While these statistics date back to 2016, there’s no reason to think much has changed in the past two years. Cryptocurrencies still remain appealing to criminals, and it seems their money laundering efforts won’t be slowing down anytime soon. Whether or not there will be a stronger focus on using exchanges, the gambling industry, or mixers to convert ‘earnings’ to other financial tools will remain an interesting concept to keep an eye on.