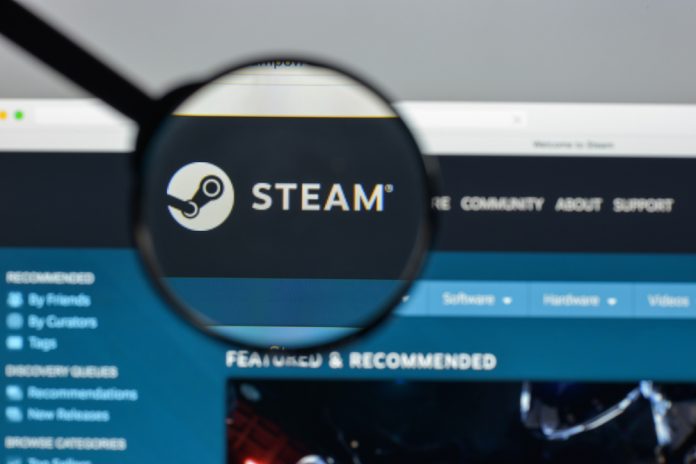 When it comes to the video gaming industry, there are a lot of new opportunities to explore when it comes to blockchain and cryptocurrencies. Not all of those ventures will have a happy ending, which is only to be expected. OPSkins, for example, was recently hit with a cease and desist order from Steam’s parent company, Valve. It’s an unfortunate development, albeit one that also makes sense.

Valve Hits OPSkins Where it Hurts

For those unaware of what OPSkins is all about, it is a blockchain-oriented platform where users can trade and buy game skins obtained through the Steam platform. Rather than use Valve’s original payment infrastructure, however, the project relies on payments in its native token, while still using Valve’s intellectual property to do so. It was only a matter of time until that approach resulted in negative repercussions.

In the case of OPSkins, the launch of the new ExpressTrade feature has seemingly irked Valve more than anything else. The new feature apparently violates the Steam Subscriber Agreement, which is never a good thing. Moreover, it seems a few other service providers are using OPSkins’ ExpressTrade feature to bypass Valve’s policies in this regard, which has forced the company to take a direct course of action.

More specifically, Valve has messaged OPSkins to demand that it cease using the company’s intellectual property immediately. Additionally, the OPSkins team will have their Steam Accounts locked by June 21, and it seems that particular decision is irreversible at this stage. Using Steam Accounts for the purpose of violating Steam Subscriber Agreements is a grave offense, and it appears the company will be forced to pay the price for its mistake.

Although the offense committed by OPSkins cannot exactly be labeled as fraud, Valve is taking all potential issues very seriously these days. It introduced a seven-day trade cooldown to all CS:GO skins this past March to combat fraud and the misuse of Steam Accounts. OPSkins had seemingly found a rather successful way of bypassing those issues, which put it on Valve’s radar.

For the time being, it remains unclear if OPSkins can recover from this situation and turn this ship around. Considering that its business relies solely on selling and trading CS:GO skins through the Steam platform, it seems unlikely that it can do anything to keep its business model in place. Other popular trading solutions for CS:GO skins are virtually nonexistent. It’s a very unfortunate turn of events for OPSkins, although everyone can understand the decision made by Valve.

All of this goes to show that merging existing platforms and technologies with blockchains and cryptocurrency remains a very risky business. This is especially true when no official partnership between relevant parties is forged. Asking for forgiveness rather than for permission can work every now and then, but when giants like Valve are involved, it usually doesn’t end well for the entity violating company policy.