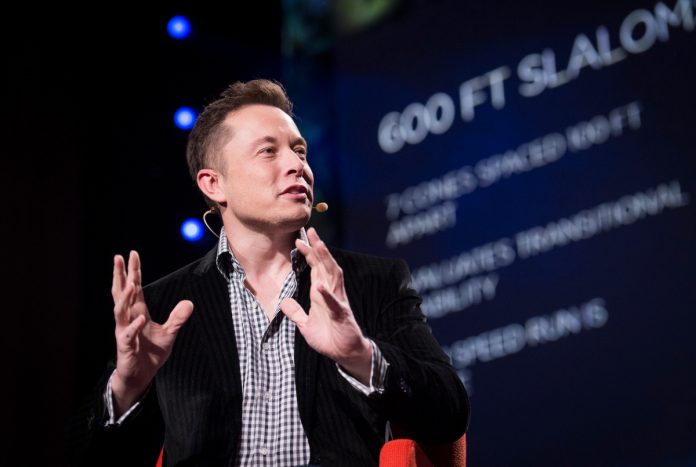 Elon Musk has become a household name used in the last decade when discussing the future. The entrepreneur has a vision for the future that almost no other entrepreneur can rival in scope or practice. It seems as if Musk is involved in every major industry available. That includes aerospace and automotive, transportation, communication, energy, healthcare, and the AI industry, to name a few.

Nevertheless, how do his companies influence other industries?

Founded in 2003, Tesla is one of Elon Musk’s most ambitious and significant projects. Its goal is to create self-driving electric cars. Several countries state that in the next decade or so, diesel and gasoline will be banned, and thus, electric cars are the future.

However, this means that the rest of the industry needs to keep up and change. Self-driving technology remains a controversial subject that sparks many debates. Other companies might not have the same resources Tesla has and can’t offer the same benefits. You can now buy TSLA shares and vehicles using Bitcoin, revolutionizing the industry. Tesla, despite the controversy, is starting to become a significant player in the automotive industry, setting new standards.

With Elon Musk’s belief in making humans multi-planetary, he founded SpaceX in 2002. It focuses on making space exploration more sustainable and affordable. It’s the first commercial company to send two NASA astronauts into space to the International Space Station.

Elon Musk believes that rockets should be designed to be reusable and has moved toward making it possible. Rockets that use expendable launch systems remain the most expensive. The NASA reusable space shuttle is slightly less expensive. However, it requires replacing the solid rocket boosters and main fuel tanks each time.

Ultimately, SpaceX Falcon rockets remain the least expensive option. In 2020, SpaceX celebrated the 100th launch of their rockets. It also managed to use a single rocket six times in orbital launches.

As with Elon Musk’s other industries, he strives to provide a more affordable global option. His Starlink technology aims to provide the internet to the farthest of places. Meaning he’s not trying to compete with current internet providers but rather create a new satellite link to ensure rural areas access the internet.

So once again he sets a new standard, although this project hasn’t been completed yet. Should Starlink be successful, it’s not impossible to imagine it becoming used globally. This seems to be a recurring theme for all ventures he becomes part of. Elon Musk and his companies seem intent on disrupting the set standards, creating new and better ones.