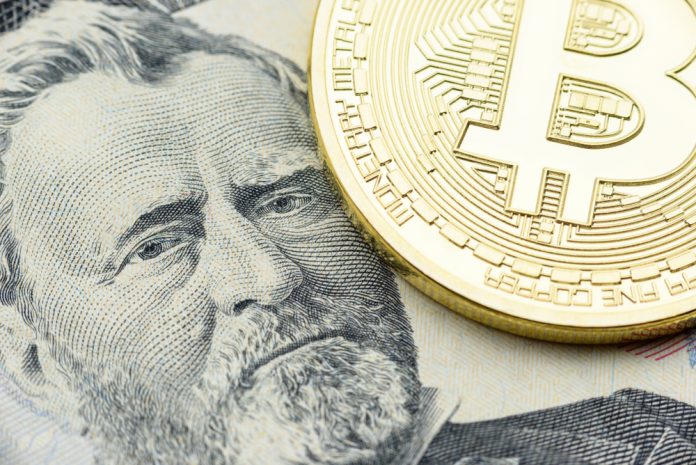 There is still plenty of speculation as to why the Bitcoin price has plummeted over the past few months. Some sources hint at Tether’s involvement, whereas Fundstrat’s Tom Lee has a completely different view. In his opinion, the expiration of Cboe’s Bitcoin futures are the main culprit.

Although Bitcoin markets will always be volatile, there are many different external influences in play at all times. Over the years, there have been a fair few factors which pushed the Bitcoin price in a specific direction, either for better or worse. In early 2018, the market downtrend has led to a lot of speculation and fluctuation, though pinning down the exact cause is not easy.

Recent research hinted that Bitfinex and Tether were in cahoots to prop up the Bitcoin price in late 2017 and early 2018. Whether or not that is actually true will always remain subject to speculation. However, it is evident there is potentially some truth to the idea. Not everyone considers this to be the main reason why the Bitcoin price has gone from highs to lows in quick succession.

Fundstrat’s Tom Lee, for example, has a rather surprising view on the matter. His financial expertise leads him to think the Cboe Bitcoin futures may be having a negative impact on the BTC price. It is not as far-fetched as it may seem at first, as the expiration date of the Bitcoin futures may have caused the market to undergo major changes. In his words:

Bitcoin sees dramatic price changes around CBOE futures expirations. This was something flagged by Justin Saslaw at Raptor Group. We compiled some of the data and this indeed seems to be true. Overall, Bitcoin has fallen 18 percent in the 10 days prior to CBOE contract expiration.

That is a pretty interesting observation and correlation. It is certainly possible that Bitcoin futures could have a bearish effect on the cryptocurrency industry. There’s a lot of bias against Bitcoin in the financial sector, and providing these naysayers with a tool with which to influence the Bitcoin price can certainly trigger a massive sell-off.

While the current outlook may not be all that promising, Tom Lee remains convinced Bitcoin will bounce back. His earlier prediction of a Bitcoin price of $25,000 is still in place, although it remains to be seen if that’s where we’re going. A fair few experts have made similar predictions, yet the current market momentum seems to be hinting at something completely different.