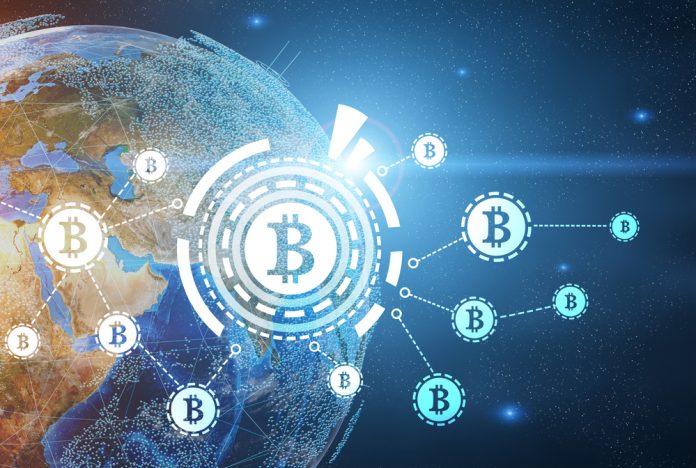 In our ongoing series regarding Bitcoin and crime, various topics have been highlighted. There is a lot to talk about, even though it is evident cryptocurrencies will evolve beyond crime in many different ways. Especially with law enforcement agencies now tracking Bitcoin, interesting changes are bound to occur soon.

The Rise of Blockchain Analysis

Fighting crime involving Bitcoin and other cryptocurrencies is no easy feat. Even though the Bitcoin ledger is completely transparent and shows transactions in real time, finding the source or recipient is a different matter altogether. To the average user, it may seem like an impossible task, but there are some tools to help move things along.

Various law enforcement agencies have begun delving into the Bitcoin blockchain to identify potentially malicious transactions. That is much easier said than done, as it seems very few agencies have developed their own solutions. Instead, they seem to rely on third-party service providers, which creates opportunities for companies offering these services.

In the case of Chainalysis, the company has built up quite the reputation. More specifically, the firm has provided services to some of the biggest law enforcement agencies in the world today. Its customers include the IRS, FBI, SEC, DEA, Europol, and a few others. It is evident most of these efforts are focused on the United States, mainly because it is one of the leading countries when it comes to cryptocurrency activity in general.

While one would expect blockchain analysis to make a positive impact when it comes to crime, the reality may turn out somewhat differently. Anyone with a functioning brain will acknowledge Bitcoin isn’t a suitable currency for illicit activity, due to its lack of privacy, high transaction fees, and global visibility. Instead, other currencies seemingly lend themselves to such conduct.

Criminals around the world have taken notice of the increasing scrutiny surrounding the Bitcoin blockchain. As a result, they have begun flocking to alternative solutions. Both Monero and Zcash seem to be of keen interest in this regard, mainly because they both offer privacy and anonymity features which one can’t find in Bitcoin.