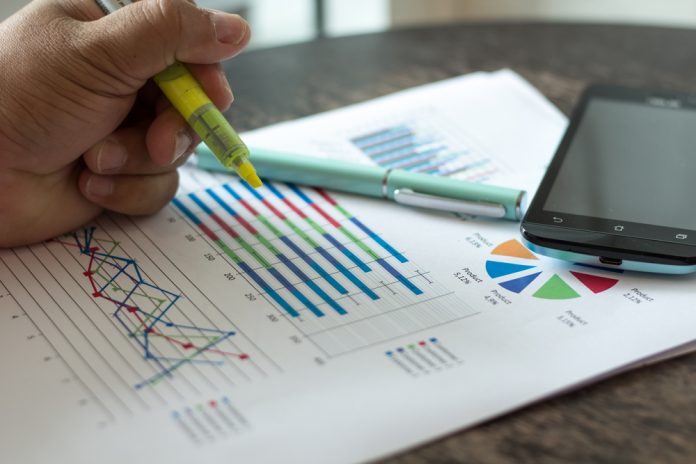 In the cryptocurrency world, most traders and enthusiasts focus on the coins in the top 100 market cap. That is only normal, as those rankings contain the projects with a higher chance of success in terms of making people money. However, the dark horses in this race should never be overlooked by any means. Outside of the top 100, the following projects could make a name for themselves in the years to come.

Contrary to most people’s expectations, a lot of well-known cryptocurrency projects are not in the market cap top 100 at this time. Notable examples include ReddCoin, Syscoin, Storj, NXT, Viacoin, Namecoin, and much more. It is uncanny how the value of all of those coins has either collapsed altogether, or the projects simply are not attracting sufficient attention for one reason or another. Some of these projects have a fair chance of re-entering the market cap top 100 without too many problems, but maintaining that position is a different matter altogether.

One potential odd duck in the pond is Kin. Although the team behind it has a well-working product and ecosystem, it seems that the Kin token’s price is not getting that much attention. This creates plenty of opportunities for speculators and traders, but for those who invested in the initial token sale, things might not necessarily looking all that great. The coming months may prove rather crucial for the project, and its current market cap of just under $38 million is far from terrible.

Over the past few months, it has become apparent some currencies tend to show up in the top 100 now and then. Names like HyperCash, Revain, Polymath, and PIVX all have some sort of market cap top 100 history. It is certainly possible they will achieve those levels again, albeit they all struggle to maintain that market cap growth. Even with Bitcoin becoming more bullish as of late, things are not necessarily going as planned.

Some currencies currently in the top 100 can easily make the opposite movement. Electroneum, Ark, and GXChain are just some examples. TrueChain recently saw a hefty price increase which allowed its market cap to suddenly enter the top 100 with ease. That just goes to show anything is possible in this industry. However, being on either side of the top 100 threshold doesn’t necessarily warrant much optimism either. Breaking through to the top 75 and even top 50 is the only way of getting people talking about a project or currency for more than a few hours.

Any cryptocurrency trader or speculator will keep an eye on projects with a market cap below $1m. Those projects have potential to rise in value quite significantly, even though most of them turn into pump-and-dump schemes. The current list of tokens doesn’t instill much excitement either, as it seems unlikely eBitcoin or even Bitcoin Private will get too many people excited.

For those who are willing to take a gamble, there are several hundred coins with a low market cap which could “pop off’ at any given time. That doesn’t mean those projects will have a long-term chance of success, although one never knows how things will play out in that regard. With names like WebDollar, Serve, and PlatonCoin, it seems unlikely any major changes will occur. One never knows what the future will hold, however, stranger things have happened in the past.

Not many people will be surprised to learn most ICO tokens have fallen out of favor in the past year. This is also the reason why most of these tokens are not in the market cap top 100. That list includes the likes of iExec RLC, Dent, Bancor, FunFair, TenX, Civic, and many many more. All of those projects will have to focus their attention on delivering on initial promises or risk becoming obsolete altogether.

Some projects seem to be more successful in that regard. Dent has a working mobile data trading ecosystem, and Bancor is getting some good attention as well. For SONM, iExec RLC, and the other “cloud computing” projects, their developments have not yielded any prominent price changes as of yet. If that situation doesn’t change in the near future, things could get rather dire very quickly.