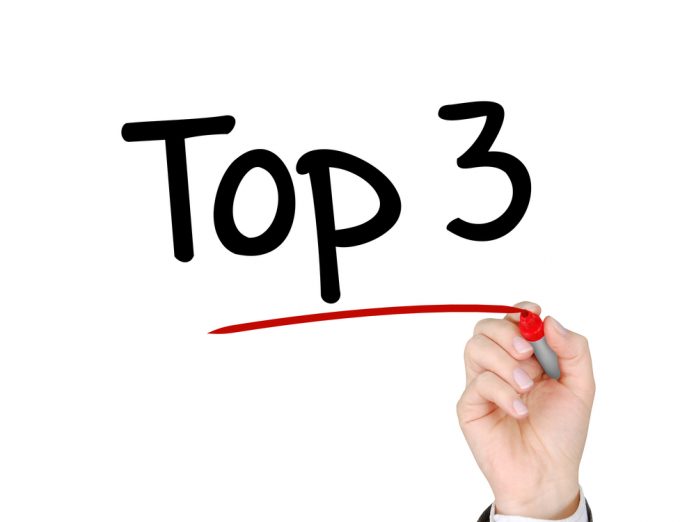 As the United States starts to get its head around the cryptocurrency space, regulation is still lacking much-needed clarity. The ICO market is carrying on as enthusiastically as possible, raising just shy of $12 billion already this year. But with the mixed messages and questions raised by the SEC, some US blockchain companies are stuck in their tracks.

If they want to hold an unregulated ICO, there is still nothing to stop them other than the fear of possible repercussions. But the uncertainty is crippling. Too many potential world-changing ideas are hanging in the balance.

Celebrities are calming down on their endorsements of crypto projects as well. In fact, US rapper The Game is being sued right now for his endorsement of ParagonCoins, an ICO scam. Even bullish Bitcoin advocate and all-around extrovert John McAfee is stopping his vocal support for ICOs on social media.

The Worst Thing for Business Is Uncertainty

At MoneyConf in Dublin earlier this month, I spoke to American citizen and ShapeShift co-founder Jon. His crypto-to-crypto exchange is registered in Switzerland. Why? Because the United States is creating confusion. “What are the rules? Because nobody knows,” he remarks. “What’s needed for everyone is clarity.”

Jon’s not exactly a fan of using existing securities exemptions laws for category-breaking technology. But, at the very least, there should be some guidelines to follow. “If the US wanted to put crypto and blockchain in a certain regulatory bucket and the rest of the world disagreed with it, at least we would know, in the US, you have to operate like that. At least it would bring clarity,” he argues.

While those who can are looking into STOs using existing securities exemptions, raising funds in this way still doesn’t put them completely in the clear. There are still a lot of unanswered questions. For example, where does the token live on your balance sheet, and how should the offering be taxed?

So, while the US tries to figure out the right moves to make, other countries are getting ahead. And here are the top three leading the way on cryptocurrency regulation right now.

One of the US’s biggest problems is labeling everything as a “security” and the somber implications that has. But in Germany, the securities laws are different, and there are two definitions of “security”.

Neufund is a legally compliant equity fundraising platform for blockchain and off-chain companies. They built a legal and technical framework for companies to conduct fully legal ICOs on the blockchain, under German jurisdiction. And they advise German regulators as well, releasing the global Blockchain Policy Initiative with partners including the likes of Kraken.

This clarity allows Neufund to create equity tokens and hold Equity Token Offerings (ETOs) as they qualify as investment assets, which are much easier to manage.

To the detriment of the US and other countries, blockchain companies of all shapes and sizes are moving to Switzerland. Even major exchange Bitfinex is considering the possibility. Three of the most lucrative ICOs of 2017 were held in Switzerland, but there’s more to it than that. We’re talking about flexible regulation allowing blockchain companies to raise funds and operate securely.

Swiss-based blockchain startup Smart Valor is designing a platform to tokenize assets and make top-tier investments accessible to all. CEO Olga Feldmeier has a few things to say on the subject of regulation.

“In Switzerland, we’re talking about principles-based regulation, which is a regulatory approach. There aren’t detailed rules for everything, but many things are left to the overall judgment and decided on a piece-by-piece basis. So it’s very flexible when you deal with this new technology.”

Principles-based regulation is also neutral and open, so you don’t run the risk of stifling innovation.

Says Feldmeier, “What happens today is that there are a lot of very promising startups trying to use cryptocurrencies for their global crowdfunding. So they’re trying to hold a utility token offering, which in many cases does not suit their business model; there’s no place for a token.”

Smart Valor will allow these innovative companies that want to raise funds to tokenize their assets and access liquidity. While opening up the investment playing field for all. This is possible when a government works hard not to place what Jon calls “category-breaking” technology into a box.

Malta is looking to lead the way on regulation, and they’re doing some innovative things. As an adviser to the Maltese government, Neufund is extremely impressed with the initiative they are taking and the depth of the government’s understanding of blockchain.

Understanding that uncertainty is the enemy of business, Malta embraces blockchain technology and is striving to craft a framework to provide clarity without quashing innovation. They passed three new laws recently on how crypto exchanges can operate, how companies can raise funds, and on DLT technology in general.

Of course, creating new regulation is potentially problematic, especially for a country operating within the framework of the EU. However, with more and more companies moving to the “blockchain island,” including BitBay and Binance, the EU may just follow Malta’s lead. And the US? That remains to be seen.

Many people agree that regulation would be welcome in the crypto space to remove uncertainty and protect investors. But while larger countries are still deliberating on what to do, the smaller ones are winning the race.

Uncertainty will see some innovative US blockchain companies moving offshore. And this could be detrimental to the country in the long term. “The smaller countries enabling innovation will be the winners of the regulatory competition,” Feldmeier says, and so far she looks to be right.