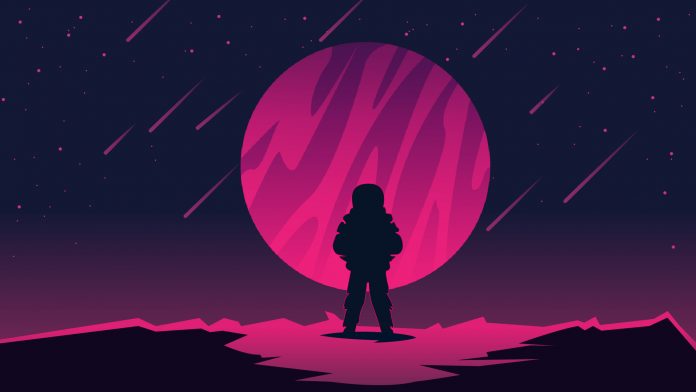 Metaverse crypto coins are showing slight bearish momentum this week, making it an ample opportunity to buy the dip for those brave enough. Some of the most popular options for new traders are looking at Metaverse coins with a relatively low unit price. This means users can accumulate a larger amount of tokens for relatively cheap. Today we look at our pick of the top three Metaverse crypto coins with a unit price below 10 cents to watch in April 2022.

Note: The list below is ordered by the current unit price of each project, lowest to highest. 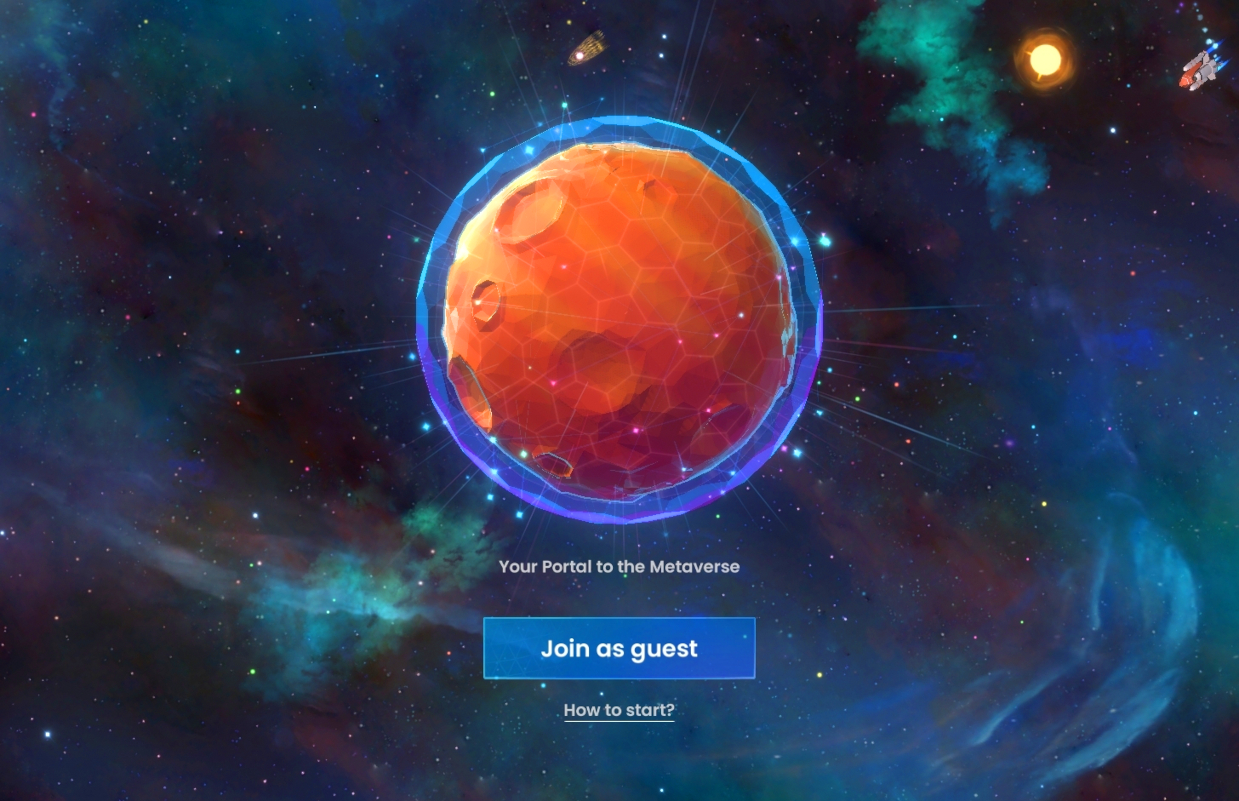 We recommend checking out Radio Caca’s USM as it’s comparable to Decentraland, the leading Metaverse crypto coin featuring a valuation in the billions. While RACA’s current market cap is the largest on this list (over $500 million), Radio Caca has tremendous potential. It wouldn’t be surprising to see the project reach a $1 billion market cap during crypto’s next bull run.

Radio Caca made headlines in recent news when it secured a partnership with French Montana, developing a Metaverse game for his upcoming album Montega. In addition, Radio Caca recruited Nicole Buffett, the daughter of Warren Buffett as the art director for the project, signaling the tremendous long-term potential for RACA.

Radio Caca also features their flagship play-to-earn game called Metamon, enabling users to earn significant rewards by playing the game. Users must purchase a Metamon Egg with RACA tokens on the official NFT marketplace, which will allow them to start playing the game and earning rewards.

RACA is the leading utility asset on the platform, including both BEP-20 and ERC-20 versions on the BNB and Ethereum blockchains. RACA enables users to interact with its USM, participate in play-to-earn games, purchase in-game assets and provides voting power for DAO governance.

Launched in April 2019, Verasity is a blockchain company featuring an ecosystem of dApps ranging from Esports to online traffic and NFT fraud prevention systems. Verasity is looking to tackle the $160 AdTech market with its proprietary Proof of View protocol that can distinguish between organic and illegitimate traffic, contributing to a healthier ecosystem for advertisers and publishers. 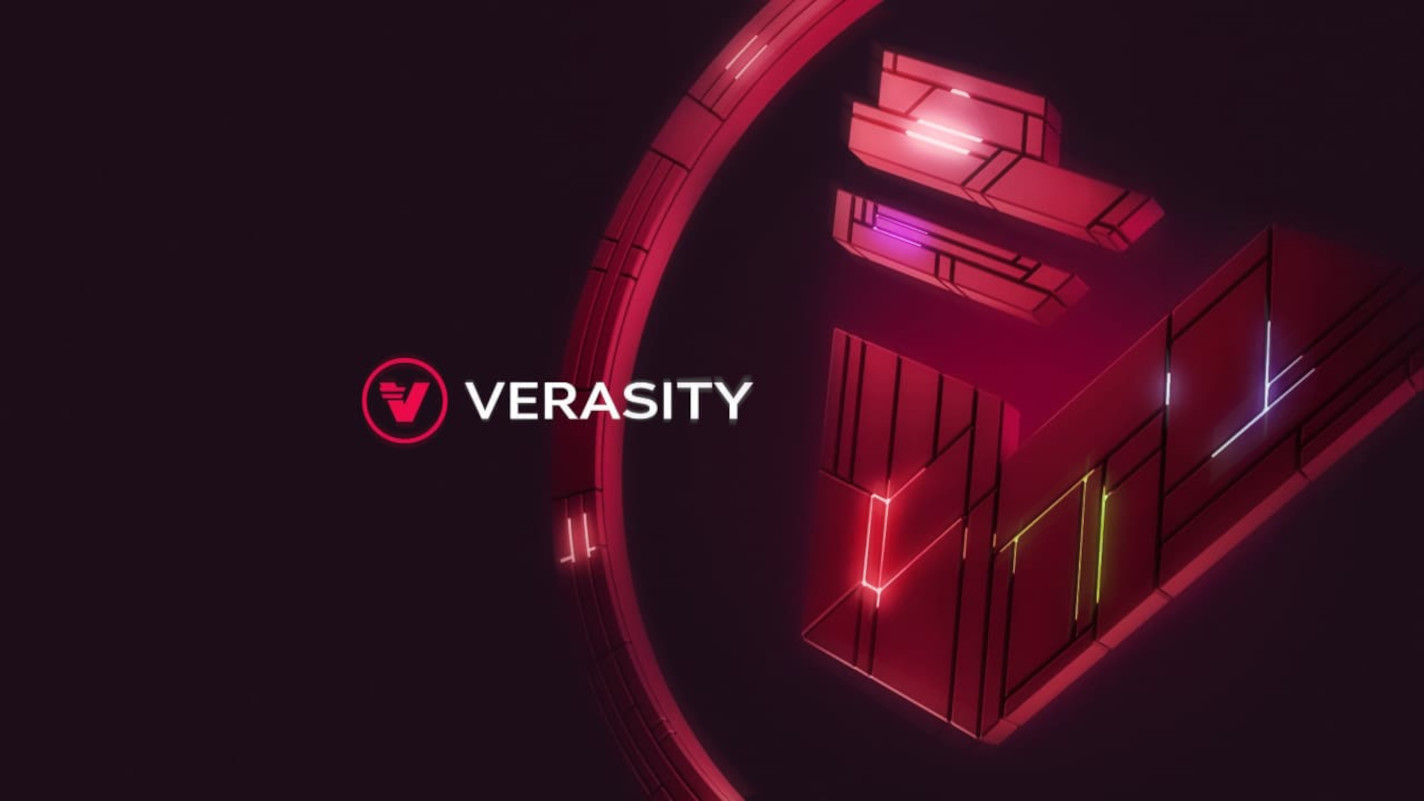 Fraudulent traffic is a significant issue in online markets, reducing conversions for advertisers and revenue for publishers. Due to the increasing amount of bot farms that generate fake traffic, advertisers are wasting valuable marketing dollars on useless traffic that doesn’t convert. With the help of blockchain technology, Verasity is looking to use its POV protocol to identify and block fake traffic, only counting organic human traffic.

In addition, Verasity’s Proof of View is also an innovative blockchain solution for the transparent authentication of NFT art, NFT sellers, and NFT marketplaces to proactively prevent NFT fraud. The NFT industry is recording a rapid upsurge in interest from artists, and scammers/hackers are running rampant in exploiting the public’s interest.

Verasity is looking to preemptively stop NFT fraud before it happens by utilizing blockchain’s transparency and authentication to verify the authenticity of the art and the sellers.

In addition to its fraud prevention systems, Verasity features an Esports platform, VeraEsports, looking to accelerate the evolution of Esports with blockchain. VeraEsports features partnerships with some of the biggest names in Esports, such as Valorant, PUBG Mobile, and even some blockchain titles like Axie Infinity.

Last but not least, Verasity features its online wallet called VeraWallet, making it easy to manage users’ assets and receive rewards in the form of VRA tokens.

VRA is the primary utility asset on the platform, an ERC-20 token on the Ethereum blockchain. VRA’s utilities include distribution to users as rewards, interacting with its ecosystem, etc.

Launched in April 2021, Alien Worlds is a top-rated project currently on a fire sale. Alien Worlds is the world’s most popular Metaverse NFT-based crypto game built on the WAX and BNB blockchains.

The game revolves around users mining Trilium (TLM), the primary utility asset on the platform. Alien Worlds is 100% free to play. Simply make an account on the WAX Cloud Wallet, sign in to Alien Worlds, receive a free NFT-tool, and start mining Trilium. 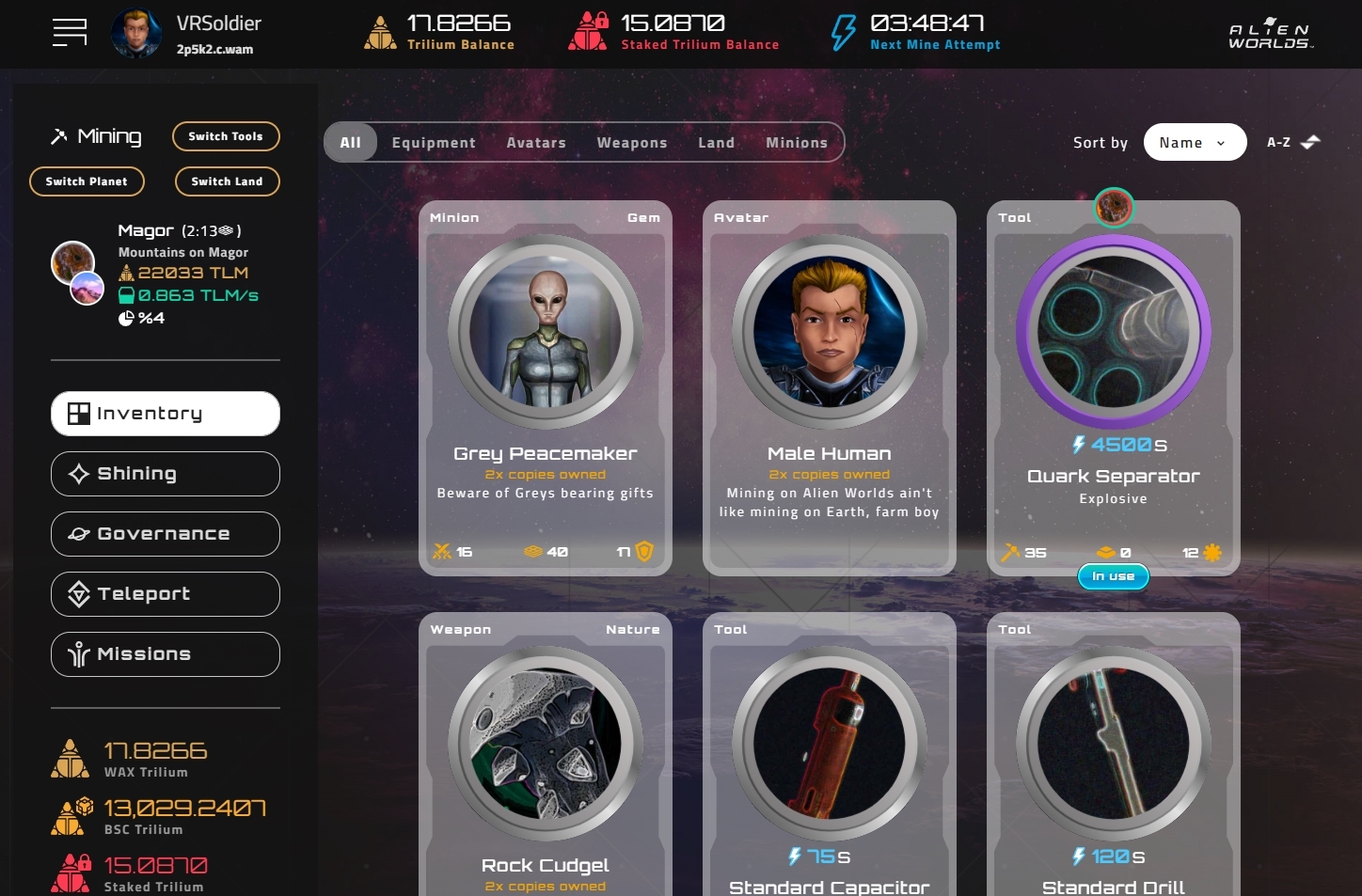 If you’re looking to get your foot in the door with Metaverse and NFT-based gaming, we recommend checking out Alien Worlds, as it’s currently the most popular game featuring almost 1 million users in the past 30 days.

The primary utility asset on the platform is TLM, featuring both ERC-20, BEP-20, and WAX versions. TLM’s primary utility is the distribution to players as rewards, leasing spacecraft to send on missions, and DAO governance.